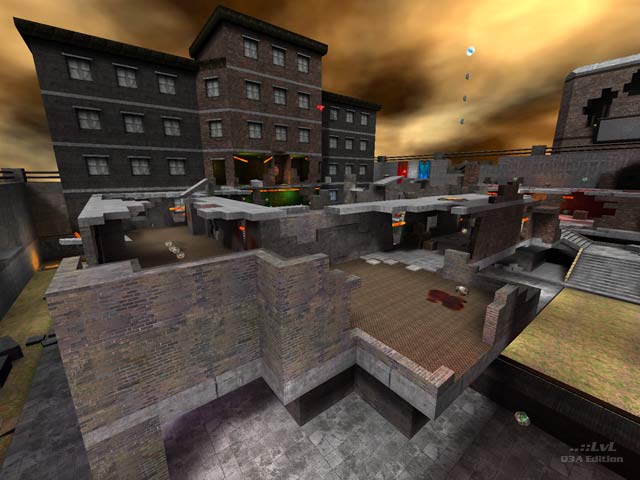 A broken city themed map. It is one large open area filled with assorted city-like architecture. Buildings, tunnels, walkways, platforms, stairs and other random structures all interconnect to form a network of possible places to go.

The texturing, architecture and lighting all seem a little crude, but the map still has a decent appearance. The broken-down style structures are interesting to look at. Gameplay with at least 4 people is okay but can kind of turn into just going towards the center.

Intense competitive gameplay was obviously not the goal of the map. But I had fun exploring and jumping around. There are a lot of quirks and hidden items to find. The map will be good for a relaxed game of messing around with your friends. You will encounter each other in random parts of the map.

Another good way to use the map would be to play it in the instagib mod. It might turn into a game of stealth since whoever runs around in the middle will probably be shot immediately. Also it is a type of map that looks much better without the clutter of the items :)

One thing I did not like was the jumppads textured like buttons. They needed to be more obvious.

Bot patch: CZghost has put together a bot patch so you can play offline against bots. Highly recommended. 4th Dec, 2016 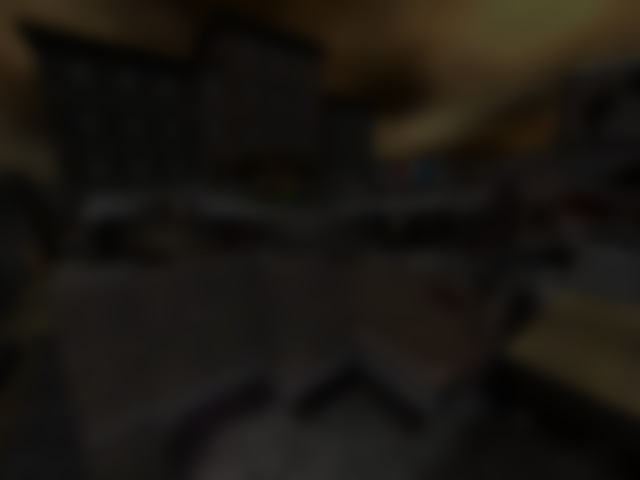