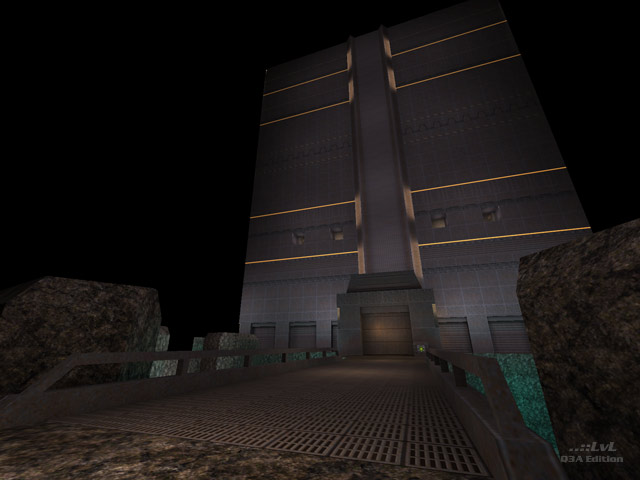 Complex of Carmack's laboratories. Designed for the EntityPlus mod. The download contains three connected maps for a real Single Player experience. The enemies can be very hard to beat, especially Dr. Carmack himself (Klesk bot).

Also included are the Single Player classics of keys to access important and secure places.

Download and leave some feedback to help not only Deqer but other EntityPlus mappers.

Tigs notes: While it is fantastic to finally see an EntityPlus release, this mission has some serious bugs which highlight the issues and complexity of creating both a single player game engine and the levels to accompany it. For example, at the very start it is possible to ride on the roof of the elevator back down. This will create an issue where the player can not die and can not go forward. Another example, but not the only one is the fact that it is possible to enter the final battle with only a Machine Gun. In fact, it is very possible to lose (almost) any weapon shortly after acquiring it and never see it again for the rest of the game. This can cause a serious gameplay issue as later you are given the chance to collect more ammo but never another weapon. deQer needs to be congratulated on the creation of this release, but hopefully deQer's next release will be less buggy. 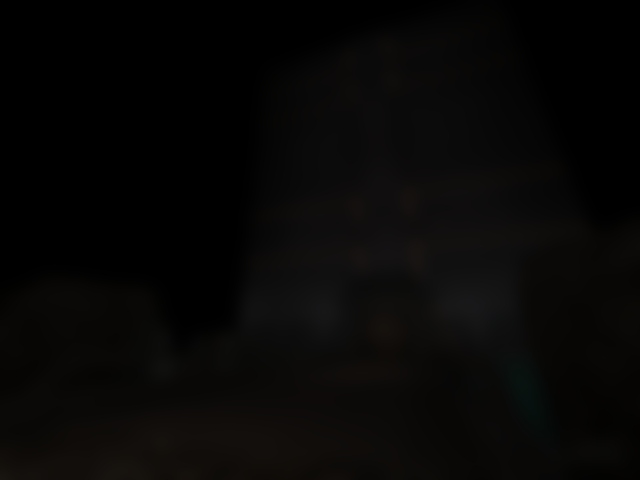