Abandoned Rugs by Phage and swelt is a large, well connected map for FFA or TDM. For FFA, the author says 4 - 10 players, and I agree with this range. In my opinion the map plays best with 6. TDM team sizes can range from 3 to about 6.

The map is large, complex and has a relatively high learning curve to master. However, the map is newcomer-friendly, because of the good connectivity. There is a network of interconnecting rooms and corridors, with most rooms having a clear passage to several neighboring rooms. There is vertical play with two interweaving floors in most spots. Passage between each level is easy by drop-down, and the occasional jumppad or staircase. Contrary to what I believed for my first ten minutes of play, the green water is NOT slime, and does not hurt to swim.

Item placement is good, with enough items to support a large game. Several items require jumps to reach. In fact there are several other places in the map where large gaps can be jumped by the player, not to get an item, but just to avoid having to take the longer path around. Good jumping skills and knowing the map can make moving around the much more efficient.

Visually the map is a little weak. Although the textures are well aligned and consistent throughout the map, there is nothing really great that can be said about the theme. Also the lighting is flat, and a bit too bright in some places; especially thin hallways.

The bots were okay, although they tend to flock to two rooms the most; the main center room, and the green water room.

Overall an average map which could be fun for a few big games, but probably won't be kept around forever.

No reviewer details attached! Was it you? If so, let me know. 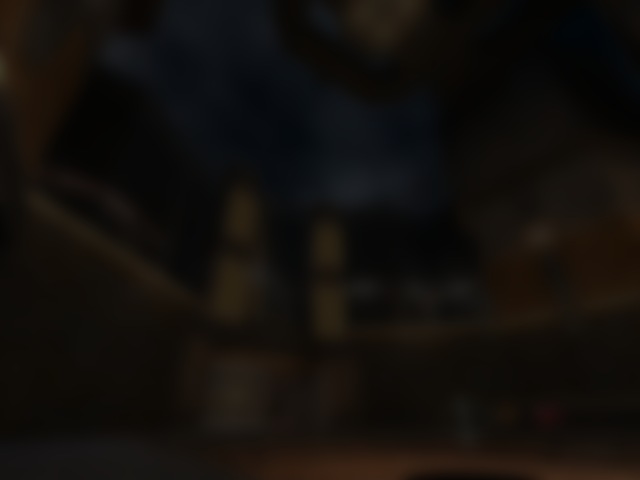