Crescent is a well laid out tourney that visually resembles a small Mediterranean seaside town. The walls are washed in carmine and off-white tones and turquoise, aqua, aquamarine tiles with timber floor joists providing perches throughout the map.

Movement through the map is often staccato due to large number of tight corners and cramped alleys. Items are well balanced with the lightning gun, rocket launcher and yellow armour offset at the opposite end of the map by the red armour and plasma gun. The grenade launcher sits in the centre of the level at the highest portion of the map and above the Megahealth found on the lowest portion of the map. The shotgun and rail gun are to be found in the inner perimeter on the next level up. Here you will also find two teleporters located by the shotgun and rail gun respectively that will take you directly above each item. In the case of the shotgun teleporter you will find yourself spawning around the corner adjacent the red armour. The spawn locations of the red and yellow armours and megahealth are indicated by uplifted floor tiles.

Because there is only one rocket launcher on this map all weapons will see there fair share of action and due to the refined layout gameplay will focus solidly on knowledge of your opponents location and weapon/armour count as well as guarding and controlling the armours, the rocket launcher and rail gun and the Megahealth. Expect a few respawn frags from the controlling player. Unfortunately the lack of a second rocket launcher will also see the down player playing at a disadvantage.

Scattered throughout the map are a series of algae green pools with lily pads floating on top. This feature I loved the most because not only do they serve as traps but also serve as excellent ambush spots that add an extra dimension to gameplay.

Bots use the map well and will take all items but will tend to get stuck occasionally in the pools.

I really cannot fault this level and this owes largely to the fact that Jochum Skoglund is a professional level-designer based in Stockholm, Sweden. 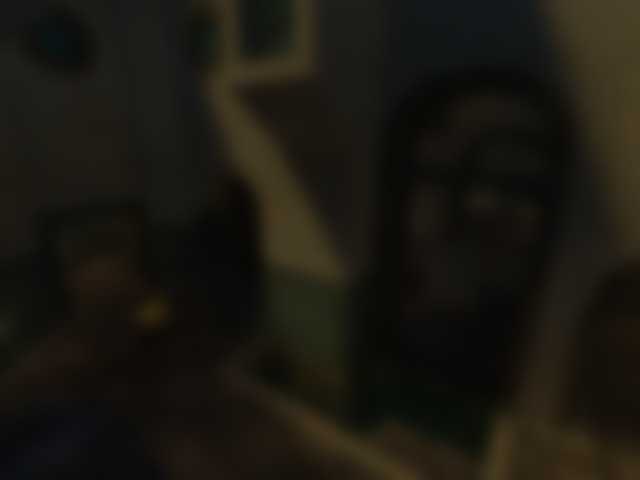