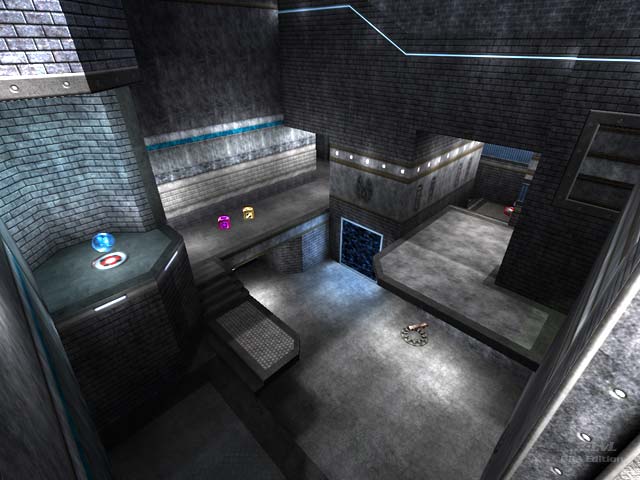 This is a conversion of Lukin's popular Quake 4 custom level, of the same name, for the Quake 3 engine and makes use of the Arctic texture set by Yogi. Arena and bot files are included in the pk3.

Putting aside the obvious differences in scaling, graphic quality and atmosphere (the original having a darker tech-based theme); the layout and item placement remain faithful to the original level with the Hyper Blaster being substituted for the Plasma Gun in this conversion.

The other notable difference is the removal of trim from the stairs and the replacement of ramps with steps in the area housing the SG and MH. The slopes while necessary in the Q4 original to gain jumping height are not required when factoring CPMA-based movement into the equation.

The Q4 engine also incorporates 2 novel weapon-related features: 1) the ability to fire through teleporters & 2) the ability to lob grenades off of bouncepads. This does not impact greatly upon gameplay in the conversion given that the layout of the original has not made full use of the potential of these features. The close proximity of the teleport destination to the teleporter itself and the exposure of the upper and lower landings at the 2 bouncepad sites mean you will do just fine without.

While perfectly playable in Quake3 this map really shines as a CPMA tourney level that will allow players to make the strafe jump from the teleporter to the MH and the sloped jumps from the LG and RG to the upper portion of the map with relative ease.

Monsoon possesses the fast and fluid gameplay, yielding high frag counts so well-suited to the promode environment that Lukin is renowned for. A fitting tribute by extone. 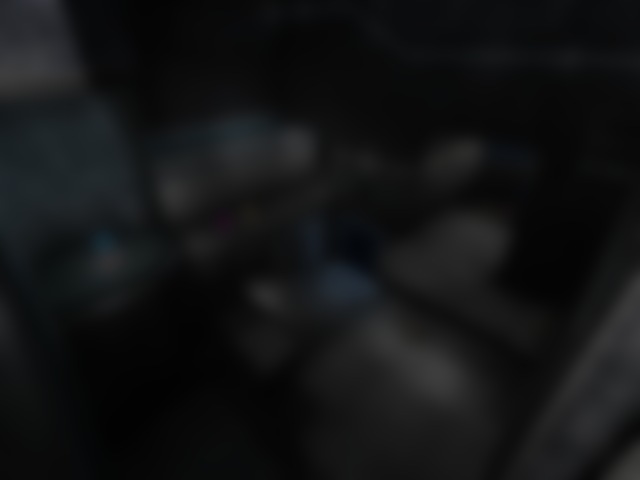