A fast-paced space CTF with two large fortress style bases and some interconnecting islands, this map has a traditional Q3A gothic theme using the Q3 texture set and music.

There is only one main entrance into and out of each base, which causes a pretty much linear flow from base to base, straight down the middle of the map. The bots rarely use the outlying islands due to this. However, this does make it a good candidate for speed runs with a few well-placed rocket jumps. The portal directly underneath the flags also disrupts the flow of the level a bit. One minute you are headed straight for the flag, the next you are on the roof, trying not to fall through the rafters.

Overall, this map plays fairly well, but I would suggest changing the layout a bit. Possibly adding two side entrances to the bases in order to legitimize the use of the islands on the edges of the map more. I would also suggest maybe changing the portal directly in front of the flags to a jump pad and putting the portal to the roof somewhere else.

Get this map if you are in the mood for a fast-paced, straight-shot game of CTF. 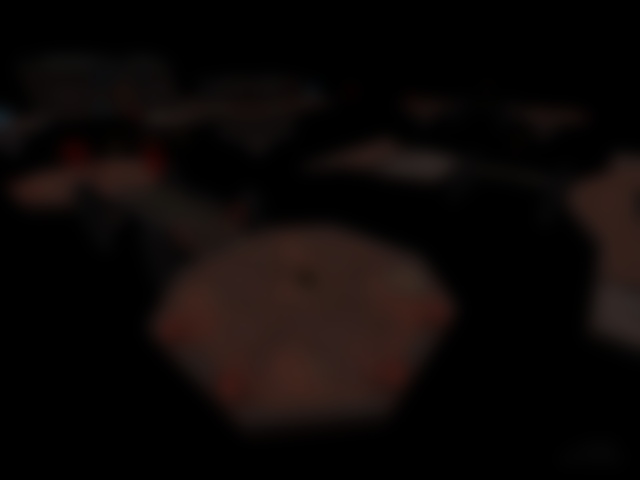