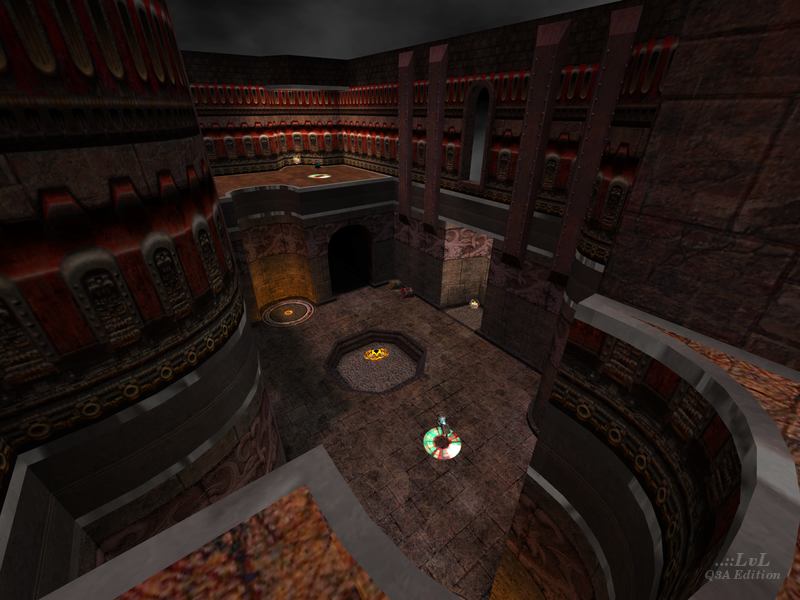 An unusual layout and visual style. The map is a little dark and a number of the texture choices appear to clash, but the layout and item placement is mostly successful for DM games.

The gameplay flows throughout and over the two floors. The action in DM games includes close-up tight fire-fights as well as open and vertical fights. Some fine tuning of a few items could also improve gameplay for Tourney matches.

Bot play is pretty good with no real noticeable issues. There are a few missing textures, but these are easy look beyond.

A good release but could have benefited with a few visual tweaks and checks before being released. Items lead to more of a small DM release than a Tourney.

Tigs notes: A second version of the map was released with a pro attachment to the title. 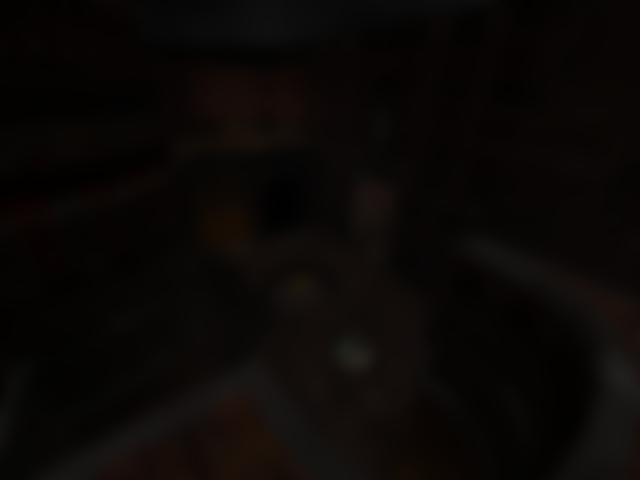