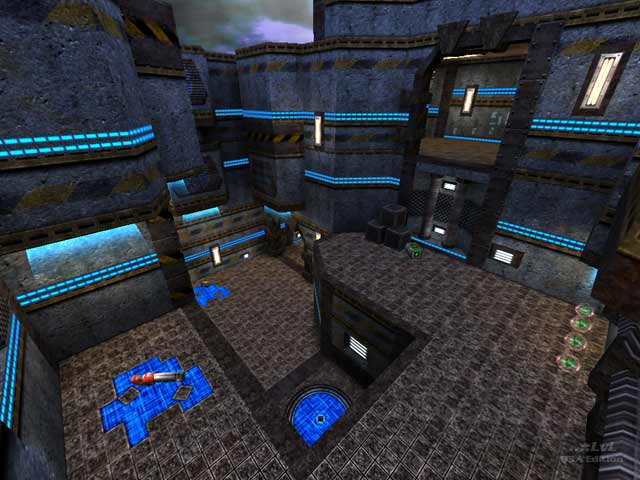 Note: A bot file and all missing textures are corrected in the patch file. Be sure to grab it!

The map layout, item placement and game play are good, but there is a missing texture issue. You need bal3dm4, cpm23 and cpm24 from the CPMA map pack installed on your computer. This clears all but 2 textures, which I could not find which maps they are from. The paths were textures/bastir/grill_wall03.tga and textures/classic2_0/brownrock.tga.

The other nitpick, is the lack of bot support. So you will need a couple of friends to actually get a feel for this maps potential.

Overall this is a good release, minus the missing textures and lack of bot support

Download this if you have a friends to play a couple rounds with. The issues will shorten the lifespan on many hard drives.

Update 12th May, 2020: Thanks to Mapsking for putting together a bot file and textures patch for this release in a single download. 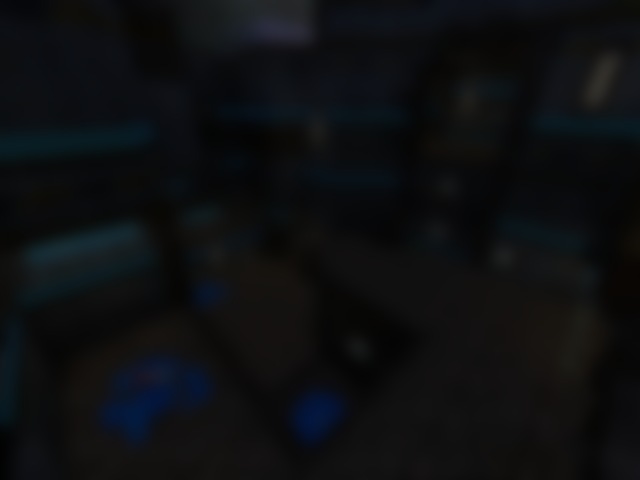