A tourney and small DM map with custom textures by the author. It was made for use with OSP/CPMA promode enabled physics. The promode is needed for use with the teleporters, as tele-jumps are highly used in the gameplay movement. You can pull off the jumps in regular vQ3, but it takes more skill along with having pmove_fixed set to "1".

The EQ2 texture pack has been one of my favorites since it was released, as it produces a great Strogg looking environment which could never be done in Q2. It's great fun for fragging Grunt, Major and Tankjr! ARGH!!

The weapon and item layout through the map was worked out well, along with the movement that makes them easy and quick to collect. The tele-jumping is the real fun as it makes for some great direction choices.

There has been several maps that have used these textures, but this one is the top choice with the way Evillair has done up the lighting, along with the chained walls closing in the rock which was made by Bal, along with the tele effect from Lunaran. It's another fine example of using beauty along with a good gameplay layout. Anyone that has ever been a Q2 DM player, will feel right at home on this one.

The botplay is fine, but they do have difficulty with the teleporters at moments due to them being too ignorant to tele-jump.

The map was originally released as an alpha back in 2003, and Evillair just recently decided to go back to work on it, which ended up becoming this great result. 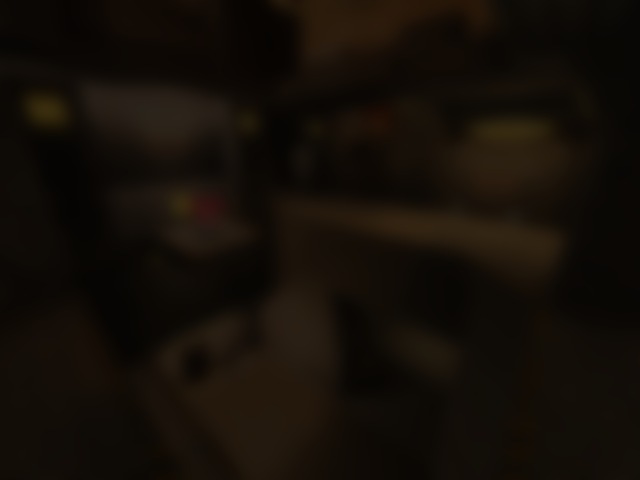