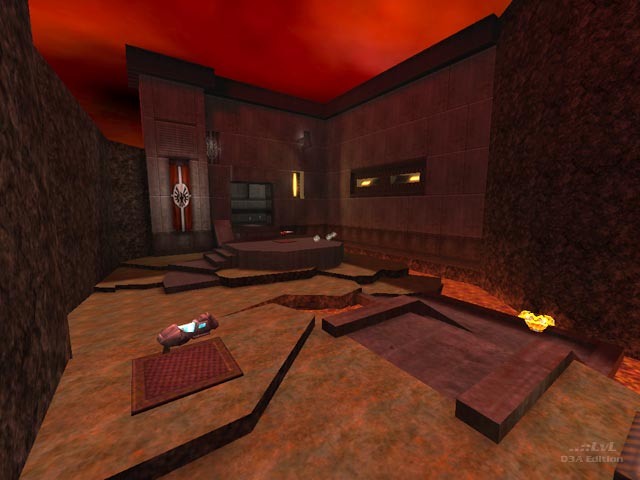 Lava Tomb - High Octane by dmschaos is a remake of Q2DM6. I'm not usually a huge fan of remakes these days, with all of the repetition of people making the same levels over and over. It's quite nice to see one being released that has not been overkilled by ten other people. Since I have not played the original map for quite some time, I booted it up and was highly impressed with how this version really covers it. With the outside wall that is partially in the lava, the original requires that you jump over the lava to make your way through that area. The author has placed tiny bouncepads which help the bots to stay alive, rather than roasting to death. There is quite a lot of lava in this level on that note, and many different spots where you can fall into it. With that said, I'm amazed at how well the bots play the map.

I recommend downloading it. It's really fun in Generations Arena. Get It! 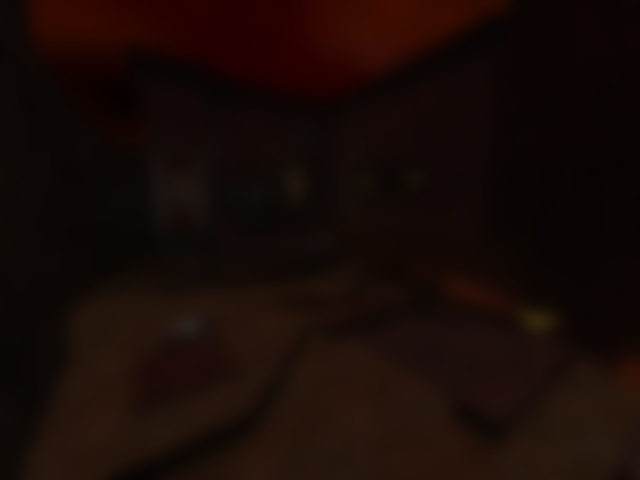