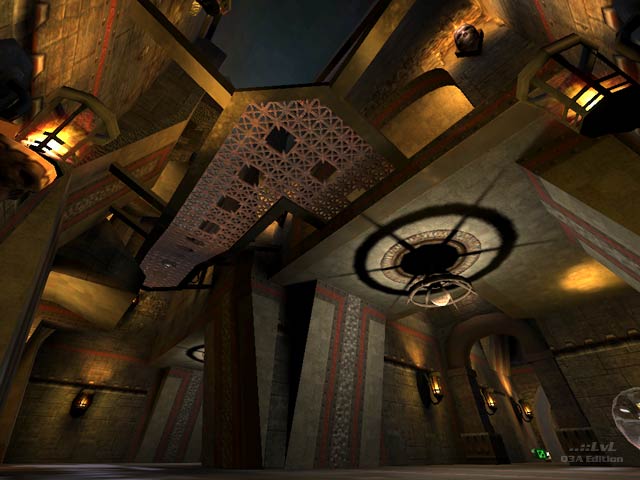 Place without sense by [FSF]Moses should be quite refreshing for people that have missed good gothic style maps being made. The author refers to the map as an old castle meets a fortress style map. The layout is somewhat reminiscent of maps that were released in the past by great mappers, but doesn't imitate any specific map in the same respect. It's very beautifully put together with it's looks, and gameplay has a good flow. It's a large map which also has some good vertical action. One of the upper walkways which has a look of a bridge, has great use of curves. The map shows that their was a lot of attention used in the detail of it's making. Some of the item layout is somewhat questionable, but not enough of a concern to complain about.

The author claims that there is some small texture misalignment, but I didn't see them. I was to busy enjoying a well thought out map. I'd recommend to have a healthy computer to run it on, yet if you set r_picmip 2 or higher it would run fine if you have an older computer. 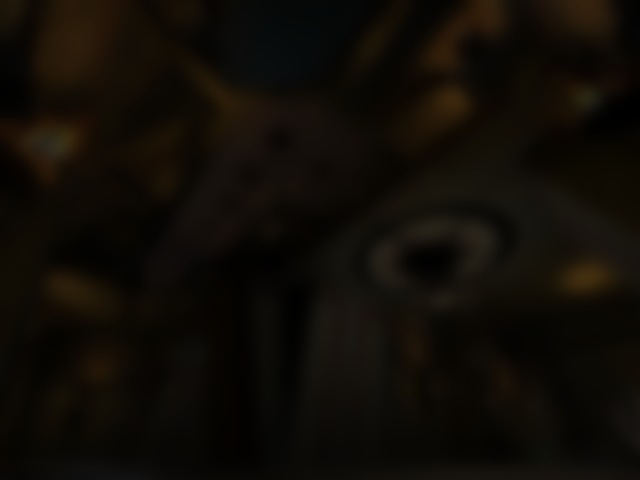