For his second outing into mapping the author has decided to make an extended version of his first map Canned Heat. The author has added a new middle section which holds the much coveted quad powerup. The lower teleporters have been replaced by archways into the central area and the SGs moved into those archways from inside the bases themselves.

Speaking of weapons there are only three for each side. RL, PG and the already mentioned SG. Each base holds one YA as well. It is possible to take out an opposing defender from your own base given there is direct line of sight to the other base, though that sight is broken up by the pillars of the upper walls.

Given the size and item loading of this map I find it hard to recommend this as a 5v5 map as per the authors recommendation. 3v3 was more than enough. The other fault I have with the map is that there is only one way up to the flag ledge via a jump pad. Given a good defender with solid RL aim there's almost no way up there. And the win is simply going to be down to the team with the better aim.

Final words: Good for a couple of rounds if your low on friends. Certainly better than the first outing but it just won't hold the attention for very long. 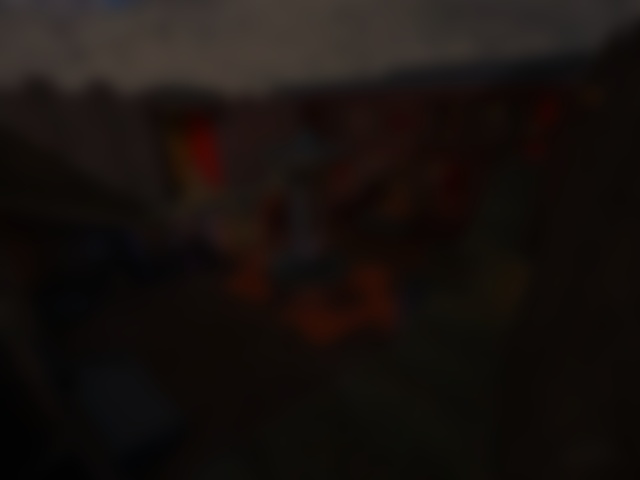