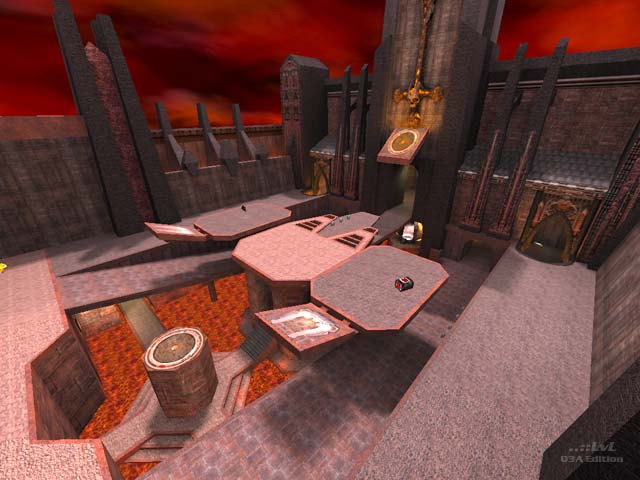 Schizophrenic remix by DIXOFT is sort of a remake, which combines many small parts of the in-game maps put together to become a huge map. It's not a remake specifically, because it looks like the author cut out a piece of q3dm1, q3dm2, q3dm7, q3dm15, and q3tourney3 and combined them so they all fit together nicely. It's actually pretty fun to play.

Mostly all of the weapons are in the same spots as the originals had them, which could have been worked on a bit. I like to use the plasma gun, but I don't know if the map needs four of them. At least everyone will know where the weapon spawn locations are. =P

It's definitely the mulligan stew of maps. Check it out! 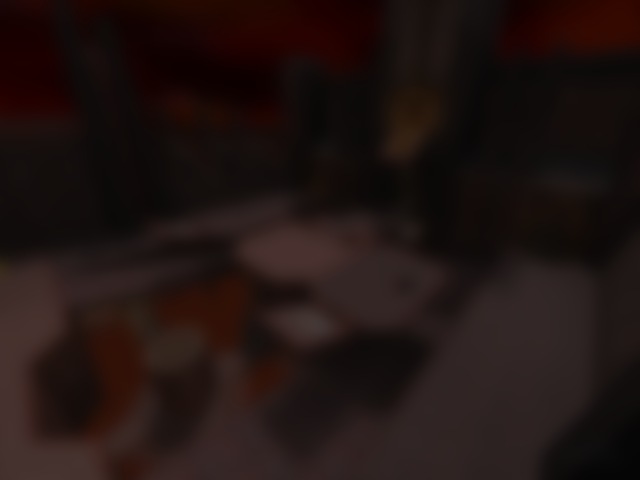