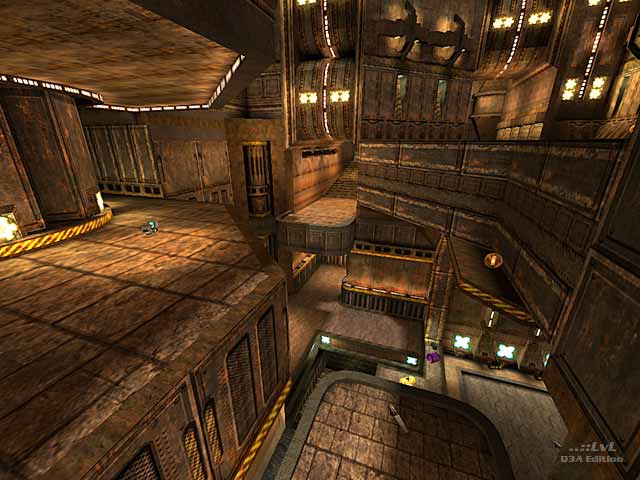 Designed for the first Burial-Grounds competition, the map has a rusting industrial theme. With some machinery sounds and fantastic textures from Rorshach, this map has a rich atmosphere. Lighting is pretty good and some areas have been given nice sharp shadows, probably a result of a low lightmap scale usage. Geometry is fairly heavily detailed, and lower end machine may suffer slightly from it.

Shake your body is quite large vertically and horizontally, which gives some good solid game play. Some areas of the map are too remote, though, and could easily be over-looked. Bots play fairly well but keep away from the remote areas such as the mega health room and the rocket launcher area (which seems strange, because bots normally like water and the rocket launcher is on an island surrounded by it). Item placement is pretty good, though bots and players can miss out some items and weapons in the isolated areas. A lot of the geometry has not been player clipped (or at least not very well) which can inhibit moving around the map at speed, and getting stuck and becoming an easy target is not very pleasant.

A nice download, though you may not play it very much. More work could make this map a lot better. It feels a bit like the author may have had to rush it for the contest. 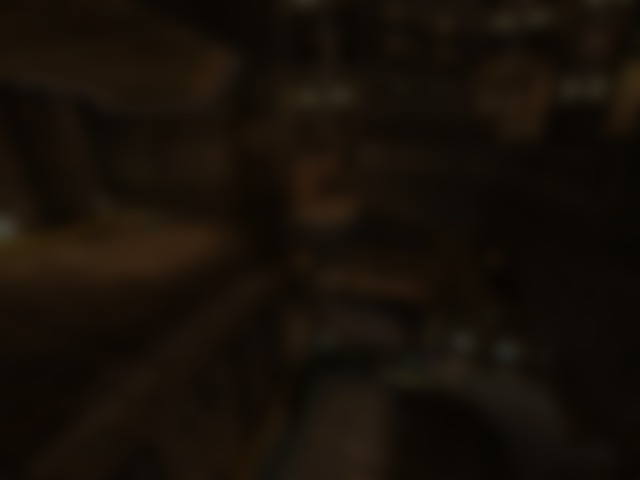