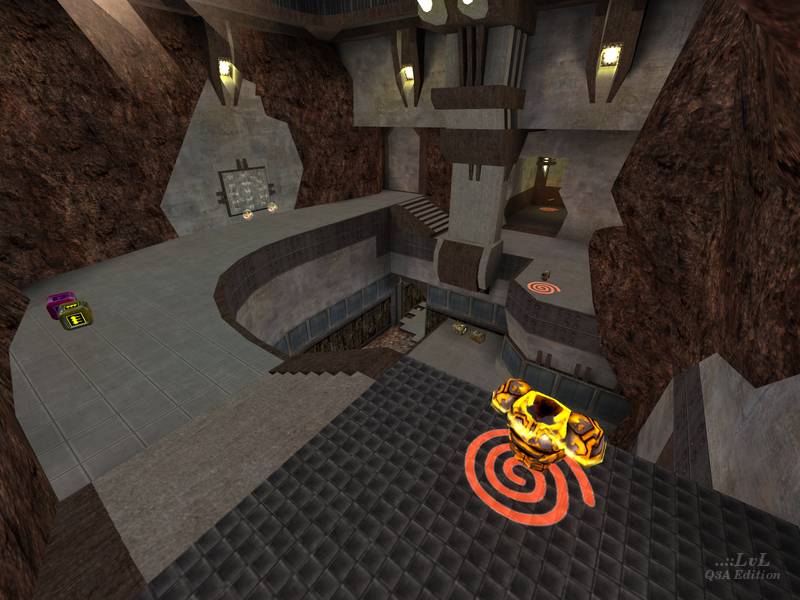 Was it just me, or was this one of the best maps in the Dream Cast map pack? Personally I loved it, and as such, I think about the same of this "pro" remake. In the true tradition of the pro maps, this map is pretty much identical to the normal dcmap7, but with a few extra areas to add a ton of connectivity. Which makes the map great for 1 on 1 battles.

The construction of the map is great. It's a very slick map indeed as far as the geometry goes.

On to some specific topics: Gameplay: The maps gameplay is quite impressive, with some serious z-axis fighting going on. Not to mention the added surprises of having someone come out of a concealed doorway with a gift wrapped rocket launcher in hand! LAN play against the usual suspects (my housemates) provided a few fun hours of play. And not to mention some unreal trick jumps that can be achieved.

Bots: Bots play well. They are a formidable and somewhat predictable opponent to play against in this map.

Lighting: The map is very well lit, a few areas perhaps are a bit bright, but this doesn't detract from the gameplay or the overall looks of the map, so in my opinion its rather unimportant.

Great map overall. Comes highly recommended to anyone who plays on a LAN regularly. It won't disappoint. 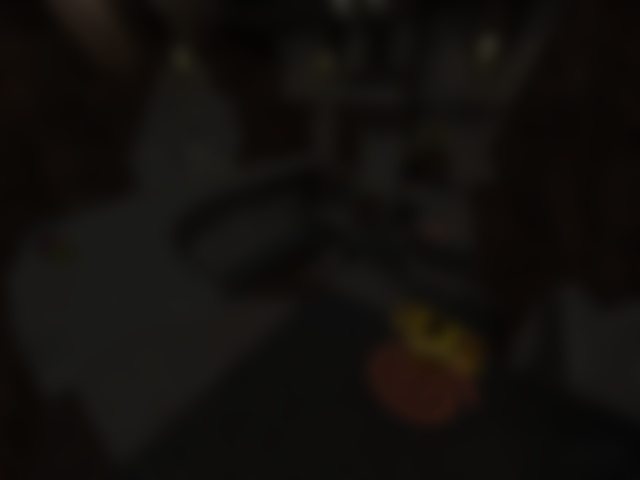