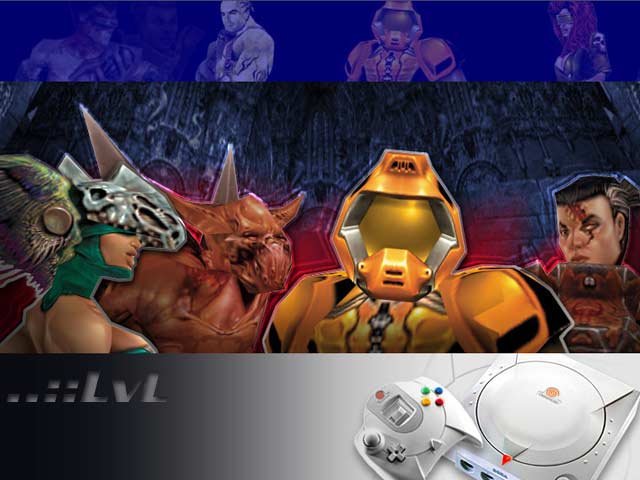 This version of the Dreamcast Map pack is identical to the original Sega release except for the addition of a Single player arena file in a separate PK3. This enables you to play against bots on a complete 5 Tier mission. The Dreamcast pack contains 24 levels, most of which are re-worked levels for Q3A, but there are a number of new levels as well as a few re-worked ones from Team Arena.

The new levels are all worth looking at. dc_map07 is a great DM level for 4 to 7 players and dc_map15 is a very enjoyable 2-5 player DM/Tourney. There are also a few CTF levels. Bots play most of the maps without any problems. If you already have the Dreamcast maps then you can download just the Single Player PK3.

It is great to see these levels released to the public!

Patch - Jamster has released a small patch which corrects a shader conflict with the jump pads on the Dreamcast pack and Team Arena. Grab it here. (9.aug.01)

Update - A number of issues were pointed out by FistMarine. The current download fixes all known issues. (28.May.2012) 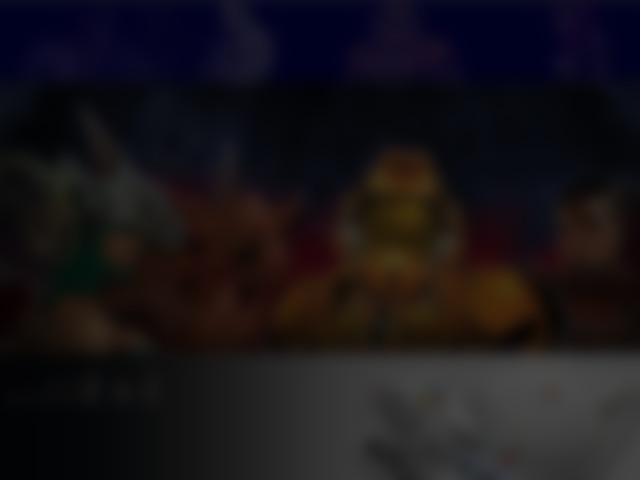