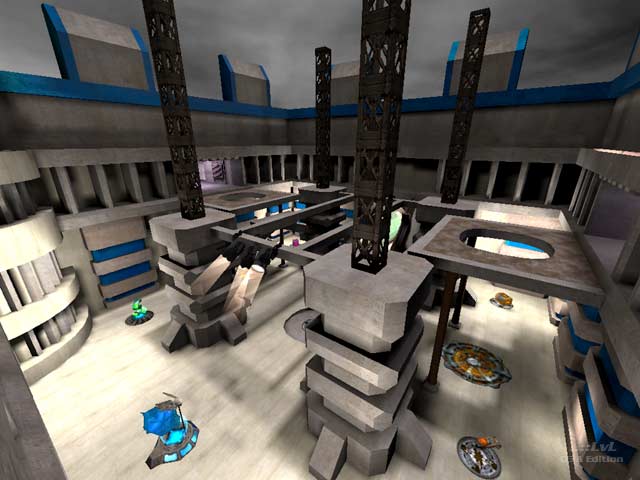 A small Team Arena CTF map with a noticeable polygon count for extreme visual impact. Considering all the polygons, this map runs very nicely with reasonable a framerate. The author states that this was influenced by some UT2003 maps. However, gameplay was lacking a bit. Bots play the level without a problem, but they tend to take only one route to the flag, the shortest one.

The level has a lot of potential for a top map, but it won't keep you interested for more than a few rounds.

Update: The current download includes an improved bot file and a few other improvements. (08.Aug.2003) 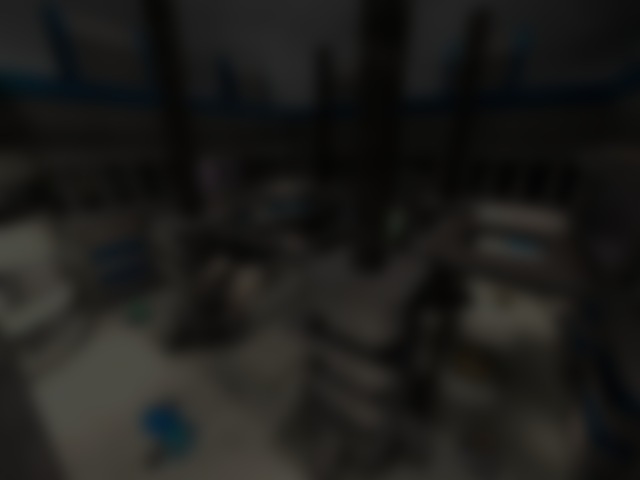