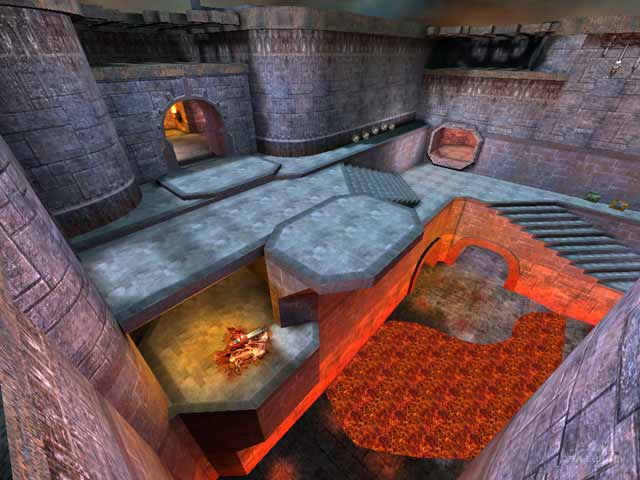 Huan has pushed out a CPMA version for his first map, and the result is rather interesting. The texturing is bearable but is not particularly impressive. Fortunately, and notably, the level has its strengths elsewhere. The construction is complete with trick jumps, but players will generally notice the top portion of the level has far better connectivity than the bottom. So much that the level has questionable playability in regular Quake 3. Lightning Guns and Railguns are not to be found, so rocket ammo has been wisely omitted to prevent the Rocket Launcher from being overly powerful. The only two armors are of the green variety, which is a concern because no particular armor item is all that important, but it may be an inevitable necessity because of the weaker firepower.

The map is useful for CPMA and nothing else. Promoders should take a closer look and see if the layout works well with humans. 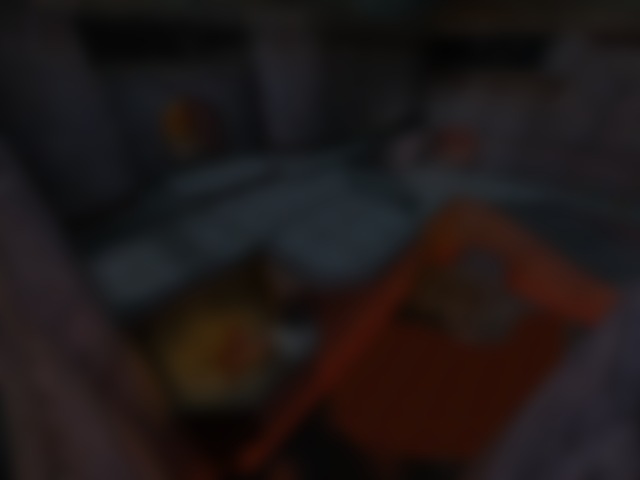