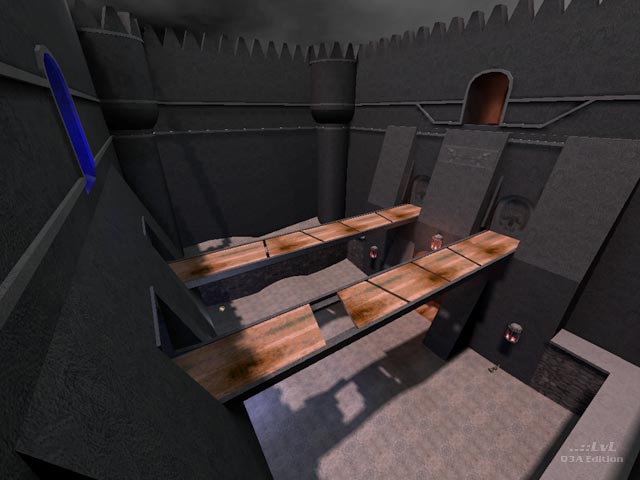 This map looks on par for a second map. There are no severe issues with the map, but there are still problems to be addressed. The Red Armour is placed in a long dead end that should not even exist. The map is mostly 3 rooms in a line connected at their first and second floors, and doors typically do not open quickly enough, causing players to be stopped as they try to pass through them. The item placement is bearable, but there is simply not enough health and armour to fight over in a map of this size. Notably, players in a FFA do not have time to run around looking for health so they end up just shooting the first weapons they can get their hands on. The bots selected are balanced and tolerable.

The map isn't bad, but most players will prefer to pass it up. Building rooms with all three dimensions in mind is one of the keys to developing good game play. 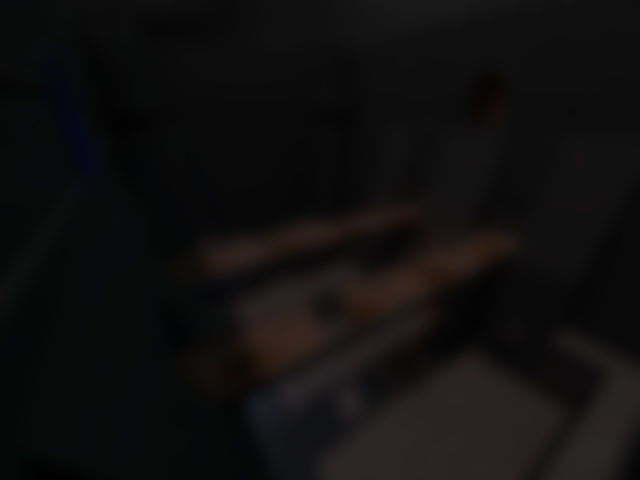