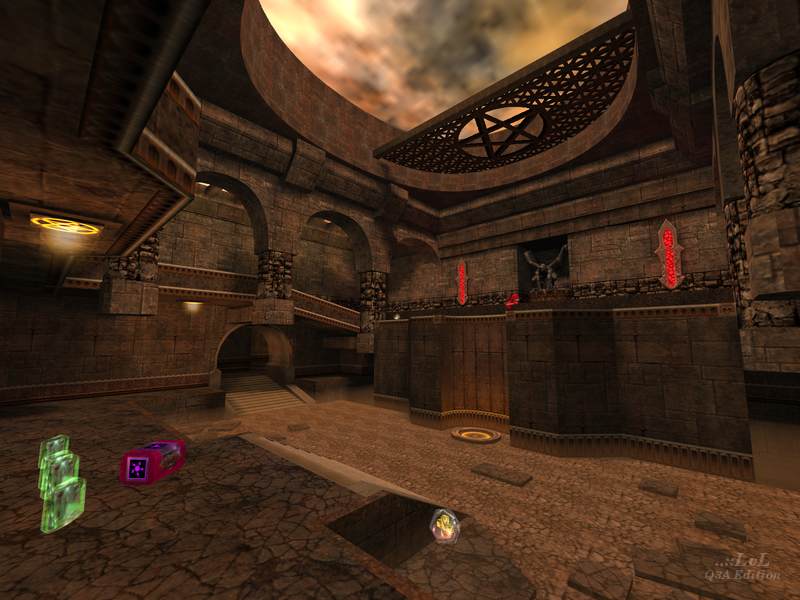 After a look at Deeper Blue, it is not surprising it has undergone a long history.

There are a few sparkles and a couple of overlapping textures but the atmosphere is very solid throughout. The hallways and rooms are largely at right angles but the connectivity is still amazingly good; there is not much potential for trick jumps, but the level thankfully does not have the frame-based jumps that plague players with weaker machines.

The items are well distributed, with a roughly equal weapon load in each "half" of the map level for Team Deathmatch, but the section with the mildly stronger weapons and power-up also hosts the red armour and Megahealth to counter the two yellow armours in the other section. The Railgun has been wisely omitted.

It is a great, polished Team Deathmatch level. Download it now! 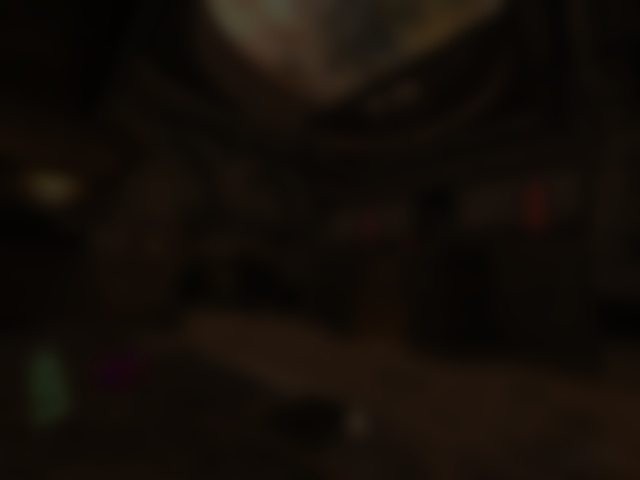