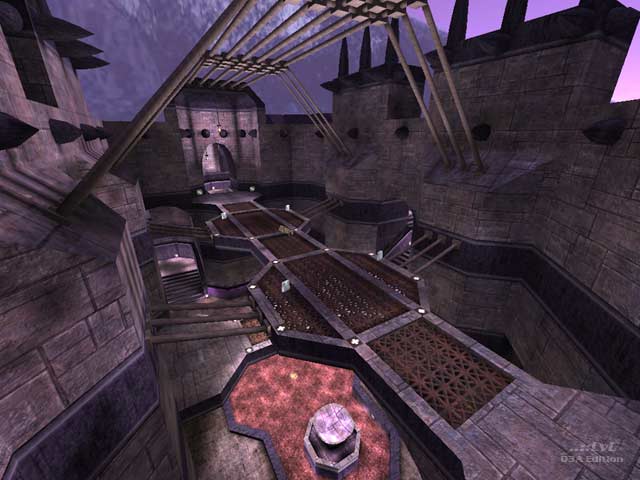 This rather nice looking purple map lacks the element of the third dimension with the exception of a couple rooms. The Grenade Launcher alcove is a death-trap for respawning players, and the large Railgun room is vulnerably to lots of sniping, but hallway widths are very good. The level lacks Red Armour and Megahealth, limiting itself to FFA game play, but the items are scattered adequately for this purpose. The bots are sporting enough to avoid bunching up and using the Railgun. Notably, there are no severe shortcomings.

The bots will give you a few good rounds of FFAs. 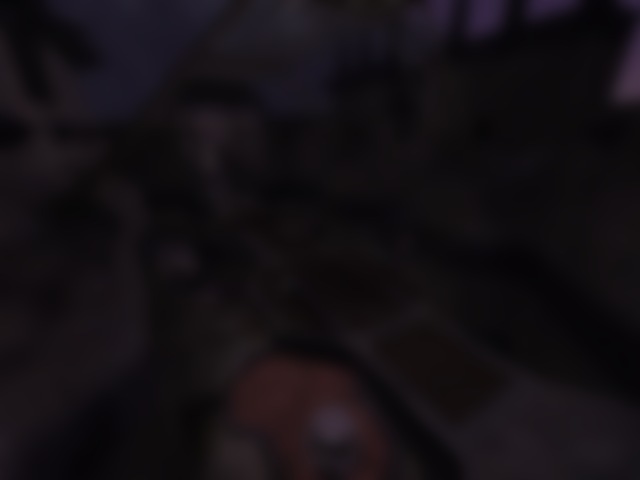