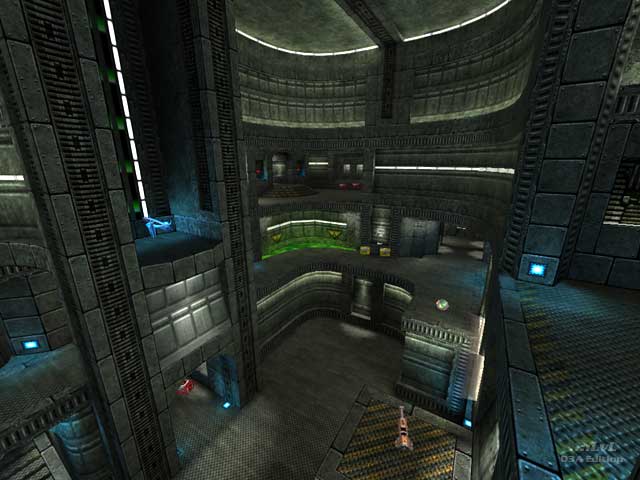 Killer's map is textured well using Lunaran's lun3dm3 set. The game flow itself is good in areas, but there are also annoying alcoves that players can easily get trapped in. There is a frame based jump by the Yellow Armour with the Rocket Launcher, and much of the level is actually symmetrical. The Quad Damage can be reached with a well-timed strafe jump. The items are distributed rather questionably. While clips are not placed next to their respective weapons, similar clips are placed in pairs, which is particularly unnecessary for Railgun ammo. The major armour items and the Megahealth are all placed in the upper corners of the map, which means combat will largely take place in the same sort of tight areas.

It looks pretty cool, but the item placement turns the map into a running game for the corners. 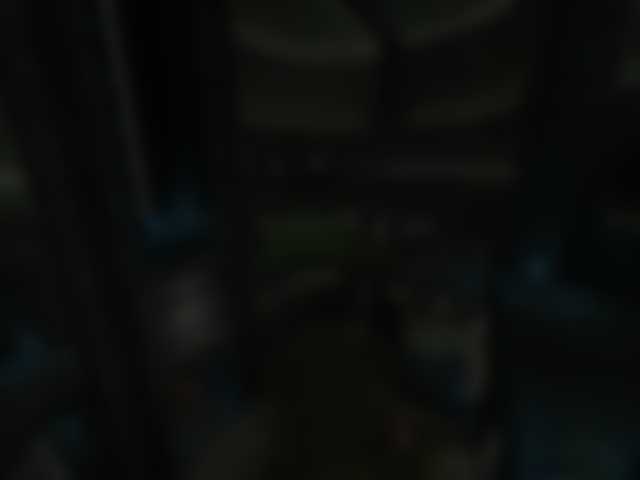