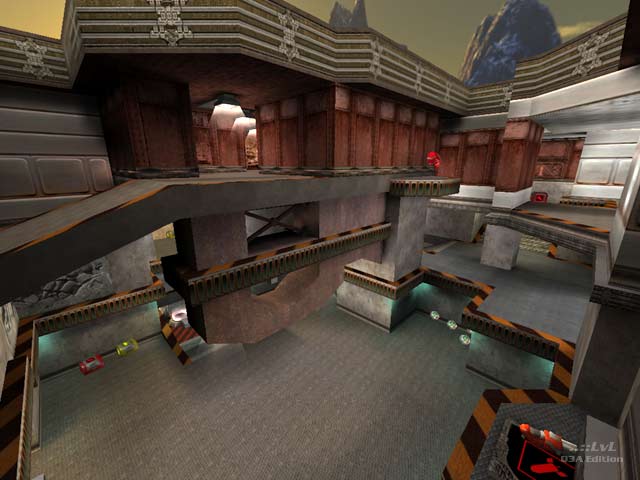 A tight arena, you would be hard pressed to actually fit in 4 players. The map is inspired by Vertical Vengeance, but with no Railgun. Not that you would be able to use it in this small space. The Lightning gun is also excluded. Games on this map are all about defence. There is some trim around the map that players can walk on, but the small width makes it difficult to jump away from the wall or turn around corners. The Red Armour and Megahealth have enough distance between each other to keep a player from gaining total control. There are a couple alcoves in the map that leave players as easy prey for rockets. The texturing will probably bother some players, but it isn't a major concern. Bots do okay.

If you like tight levels, rockets, and plasma, this level can work for a tiny FFA. 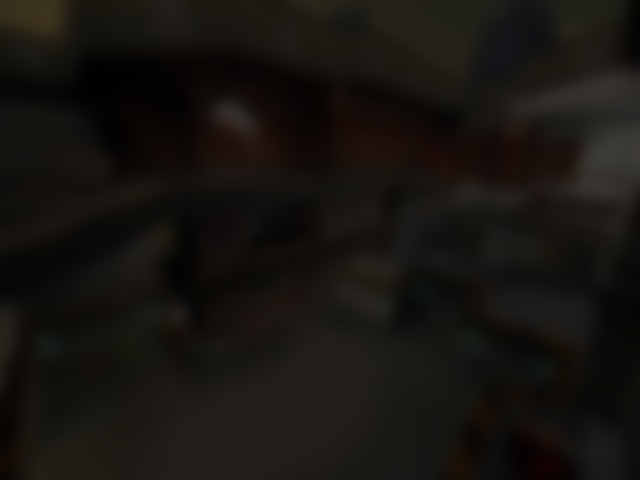