A dark base style map using Sock's tech textures, apparently called The Flooded Base although the loading message says The Flooded Ship. Detailing is good, and nice and consistent, following the lead of the mapper-friendly texture set and adding a few twists, notably the Quake 2-ish octagonal pipes and extensive use of water. The bobbing crates floating in the water are a nice idea but really do bob a little too high to be convincing. The raised trim on the floors looks good but gives the player awkward little bounces as they move over it - keeping the floors flat and confining the raised trim to the edges would have worked better.

Some connecting corridors have low ceilings that will frustrate many players, and parts of the map are very dark. This is a particular problem with doors hidden in blackness, which could really have done with picking out with lighting rather than being concealed by lack of it. I found this disappointing since in other areas the lighting is very well implemented, and it leaves this aspect of the map feeling a bit unfinished. Finding or making some specific door textures to match the tech set might have helped too. Some doors also open quite slowly - generally not a good idea in a map for a fast paced DM game.

Bots navigate reasonably well but with some obvious problems. They get stuck on one of the lifts (caused because the lift has a crate on it making it a very irregular shape, and bots only understand lifts that are the same shape as the platform's axial bounding box). They are also more or less incapable of getting out of the water in the central room, although this is perhaps understandable given that exiting this pool is an arduous task for human players too - there's a reason not many custom Q3 maps make extensive use of water! It's unsurprising that they can't activate the complex BFG secret either.

No platform sounds are included, which will lead to you getting the default beep if you have no other maps installed that include these sounds or aren't playing a mod that includes them.

A potentially good map let down by a few obvious problems that a round of beta testing could have easily identified. Despite these problems, it is still well worth downloading. 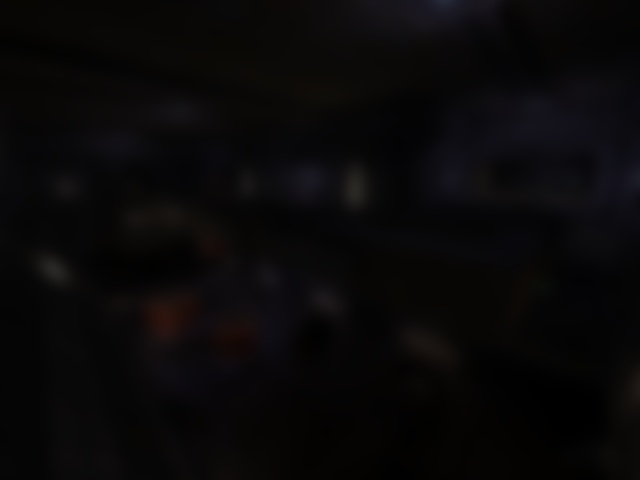