This is a huge box map on two levels. The lower area has four large, deep pools of lava with processing equipment above each of them. The upper part is a series of walkways surrounded by railings. At each corner is a platform connecting the two areas. The map is well enough constructed, but the framerate is poor throughout and the whole map can feel very laggy, especially in the upper area. Bots use both parts, but will often have problems with the platforms, making for some easy frags to save them. The scale of the map means that the RG will dominate the arena because of the distances involved - provided you can spot your opponents. The low framerate and rather dull lighting make getting an accurate bead on other players a veritable nuisance and on the walkways the railings get in the way. The scale of the map also means that there can be a lot of running involved, although the grappling hook can help speed things up a bit. Nonetheless, you may have a long way to go to replenish your health.

Take a quarter of the map, reduce the scale, add some more rooms and corridors, and there may have been something to recommend. But as it stands, there's nothing here really worth the download. 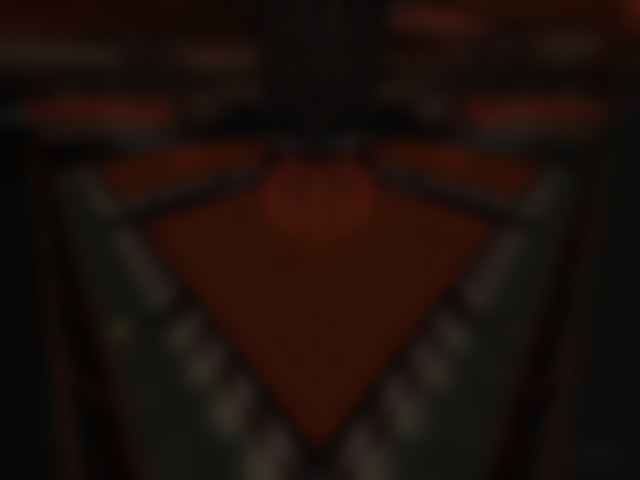