Thx to : rush ,bozz and my brother

“ancient anything”, the title of my first xccc-maps, seems to be ironacly a “self-fulfilling prophecy”. Cause it felt like ages went by, till its got into a shape thats atleast acceptable.
The most timeconsuming part was finding the right textureset, cause there were severall requirements which none of the found textures could fulfill. First i tried a mix of a Rocketarena3-textureset and socks egyptian-textureset.
Luckily, while i tried to make an early beta, i realised, that i couldnt find all shaders and textures that i used till then due the fact the most textures were part of some custom.pk3s of other maps. So i was really annoyed and
went on blockin out other stuff like a mad scientest. Few months ago, i thought, i had to finish things up, so i loaded the mapfile and saw so many things to change, than another half year went by detailling and looking for textures, I replaced some parts with terrain,
using my new gained knowledge of brushbased terrainediting and ended again in a uncomfortable feeling about the look of the map. So i started replacing all used textures with selfmade textures in a higher resolution and with a
monolithic materialset, to achieve a more uniform look. Now the map looks at least decent enough, to release it,its not the best map, but has a certain style, and plays quite nice. The map itself is a never completed temple enclosed in rocks in front of a pyramide.
“ancient anything” contain 3 atriums, and some “caves” and is played best in team deathmatch up to 8 players or free for all with atleast 6 Opponents. 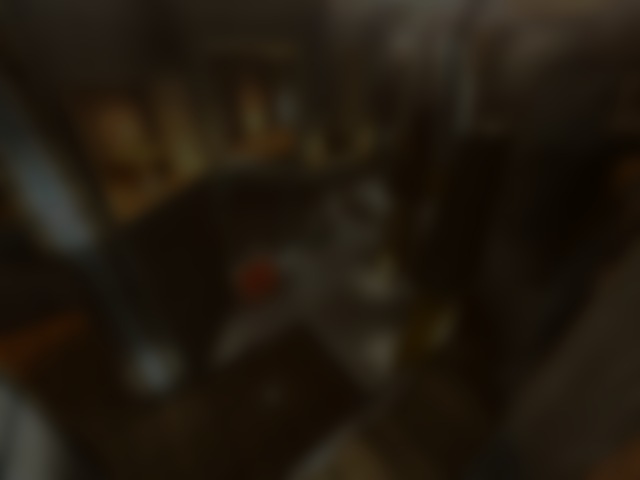