tourney: yes
deathmatch: Small DM (up to 5 ppl)
team deathmatch: 2v2 (quad damage only spawns in tdm)
CTF: no
Bot File (aas): yes (I spent a few days optimizing for bots,
and they work a LOT better now. They even grab the RG, but
sometimes they miss the suspended MH (bots don't "see" suspended
items or something)
other: no
new sounds: no
new graphics: just the Quake 1/CPM teleporter
new music: no

My second map for any game (my first being a decent little
space map based on q3tourney6 made way back in 2001 when I
was 16 years old - my name was Mr*Gentle:) back then and the
map was called "The Very Beginning of Me" if you want to check
it out, it's still hosted on lvlworld.com). But anyway, I made
this map during my deployment to Iraq for Operation Iraqi
Freedom III with the United States Army (first map made in a
combat zone?) It's a pretty fast paced small dm/tourney map
featuring some unique usage of water. The first version of this
map (swarmcpm1) was made specifically for the Challenge ProMode
mod since I can't play against humans out here and CPM bots kick
ass. swarmcpm1 kinda sucks in vanilla q3 since a lot of the
gameflow depends on cpm only jumps, and the megahealth jumppad
doesn't propel the player high enough through the water (players
move through water slower in vq3). I changed a few little things
around and made a vq3 version (swarmdm1) for those who don't play
cpm. There are tons of trick jumps in both versions of the map.
I'm still perfecting cpm movement so most of them are probably pretty
easy (through the window to grab the MH and up to the teleporter
is probably the trickiest one I've found). I think this is a
very fun map and it was a big learning experience for me.
I might make one more q3 map but expect to see a lot of Quake
4 maps from me in the future (unless Raven screws the game up).
============================================================
construction

This level may be electronically distributed only at NO
CHARGE to the recipient in its current state, MUST include
this .txt file, and may NOT be modified IN ANY WAY. UNDER NO
CIRCUMSTANCES IS THIS LEVEL TO BE DISTRIBUTED ON CD-ROM
WITHOUT PRIOR WRITTEN PERMISSION. 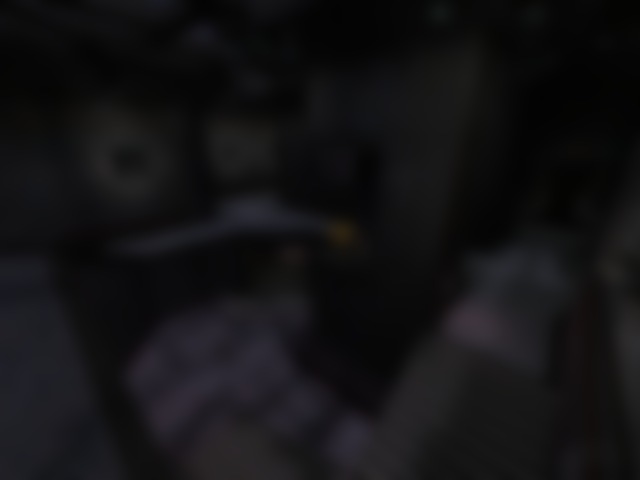