Notes:
- Yes, there is a BFG in this level, but it doesn't have much influence due to its
long respawn period (60 seconds) and low ammo count (15).
- And anyone who has a slight tendancy to camp on the quad will have a few problems in this map.
For starters, the QD can spawn in two places at either end of the map. Second, as anyone going
through the BFG jump might decide to jump down on top of you... (or kill you, then jump!)
- There's a secret in the level, but you won't get it in Q3A without cheating. Try using the jetpack
in Bazooka Quake 3 and you might get it, though... (www.planetquake.com/warbird/bq3)
- This is actually a second revision of an old map lying around on my HD, but I've revised it so
much it bears little resemblance to the original! I've included the old levelshot to demonstrate this :)
- Thanks to my friend Joe for suggesting things for this map, and for constantly telling me how
damn good this map is! (He rekons it is better than any map that comes with Q3A, but that's
his opinion...)

Known Issues:
- The bots don't really use the launch-ramps-to-the-shotguns very well.
- If you think that the launch-ramps-to-the-SG's should go somewhere else, then
you should know that I had to make them go to the SG's to get the bots to use all
of the level properly (else they would keep jumping from one RL to the other).
- Older machines might have framerate problems on the yellow armor platforms.

At the outer reaches of the galaxy R12-5 lies a long ignored system of planets
known as the Eternius System, named after it's largest planet, Eternius. Eternius
got it's name from the seemingly eternally calm black atmosphere covering the planet.
It had been ignored because the black fog seemed too acidic and inhospitable to
live in.
Finally, the New Earth Government was persuaded to take a closer look at
this mysterious planet. It was discovered that the famous Eternius Fog was "almost"
harmless. Towers sprung up everywhere as ways were found to extract energy from the
fog. But they were soon abandoned after several bases were destroyed by unexplained
"disturbances" in the atmosphere.
Now, the only use for the remaining towers is to execute the worse of
criminals - just throw them off the edge and hear them scream as they plummet through
the Eternius Fog.

Custom textures, shaders and other media included with this level may be used in other
levels only with prior permission requested and granted (email will do), and that level MUST note
in the attatched readme.txt file that the media was originally in this level.

This level may be electronically distributed only at NO CHARGE to the recipient in its
current state, MUST include this .txt file, and may NOT be modified IN ANY WAY. UNDER
NO CIRCUMSTANCES IS THIS LEVEL TO BE DISTRIBUTED ON CD-ROM WITHOUT PRIOR WRITTEN PERMISSION. 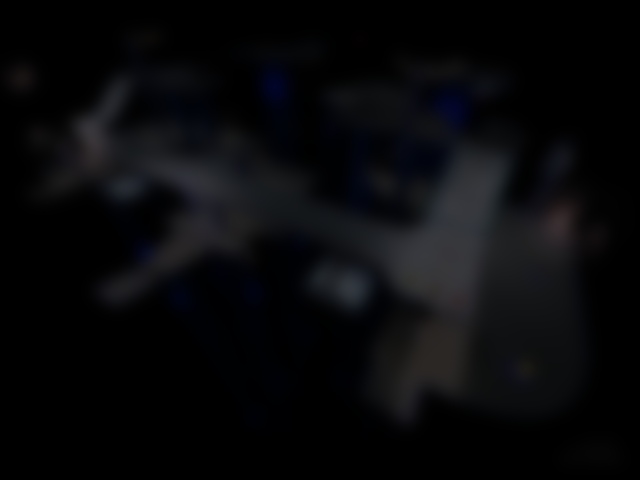