After two beta releases, here is the final version. Now, I
must admit that I am VERY disappointed with the comments I
have received on the two beta releases. I didn't receieve one
single comment on gameplay, rather I got many comments on the
textures, along the lines of: "I now feel like jumping on the
heads of small monsters and rescueing a princess."
What I am supposed to do with comments like that? It's not
negative and not positive... Well, I'm happy with the layout,
item placement and the ammount of ammo and health within the
level, so I have decided to realise it as is.

1) Extract map-mvdm08.pk3 and place it into the baseq3 folder
found within your Quake3 folder.
Commonly "\Program Files\Quake III Arena\baseq3"

3a) Select "Multiplayer", then "Create". Now scroll throw the
levels until you find "mvdm08" select the map, now select
"Fight".

3b) In the command console, simply type:
/map mvdm08

This is my attempt at getting away from the "looks" and heading
back towards the "fun". But, judging from the beta comments, I
have a feeling that the gamers don't really like this idea...

Firstly, I AM NOT AN ARTIST!!! That should be obvious! :p

Now... I know! Way UGLY right!?!? hehehe :) See, I'm
living proof that some people should not be allowed to use
any sort of graphics program!

To all the people involved with the maintenace and further
development of GtkRadiant and all associated tools. 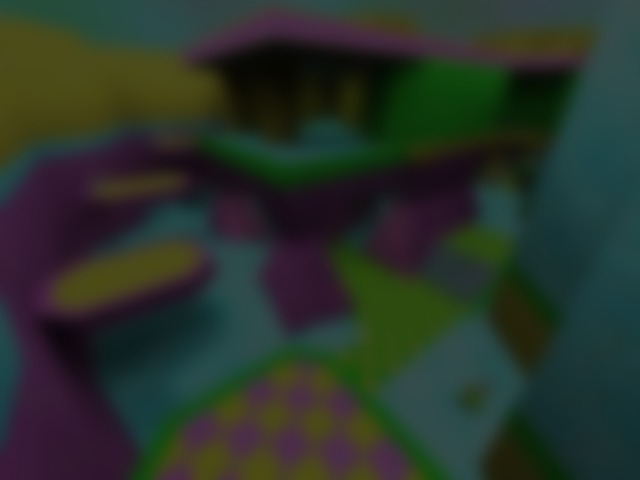