Finally completed this map! Its been a long and hard
journey with many things breaking on the way but it
finally compiled and here it is! This map was built
with plenty of help from people in the Q3 community
and without their assistance it would have stayed on
my HD for good.

The map is based on a frozen rock/prison atmosphere,
a placed carved from oppressive mountains and bottomless
chasm's. The layout is based on my favourite Quake 3
Capture The Flag map Q3CTF3. I've spent many a hour
playing that map and have on several occasions started
to make my own version. Finally after years of failed
start maps I have created my tribute to Q3CTF3. With
this opportunity I have re-arranged several key items
and hopefully made the layout more open for player
movement.

There is so many area's of this map I do love the look
of and spent many weeks and months re-creating each
section over and over again until they looked and felt
right. Not all of the original detail is in this map
(for r_speed reasons) but most of the original impressions
are still present.

The map supports many different game types from Vanilla
Quake 3 to Team Arena and finally Threewave. I have
included enough spawn points for a good 4v4 game and
with the size of this map, I recommend you have plenty
of players anyway! Unfortunately most of the testing
I have done with this map has been with bots and no
matter how much you bend the map to their needs it
still does not compare to human players.

One final note is that without djbob's help this map
seriously would not have seen the light of day. Very
early on the development of this map I hit a compiler
limitation which stopped me duplicating the bases. Luckly
for me I spoke to djbob about the problem and he very
kindly produced another compiler version. It required
600Mb of memory to compile and alot of HD space but
evenually it popped out of the compiler oven.

Note: If the map does not start automatically after loading then make
sure you have the SV_PURE variable set to 0. I also included an arena
file in the pk3 file so that it can be loaded from the menus.

The map originally started out for the Grim Brothers project
but got rejected because the original project was binned.
I then approached Threewave to see if they wanted the map
for their mod and it was accepted.
The map has been changed and blended into the Threewave map
style so that it does not stick out too much from the rest
of the maps. All original signs and labels have been removed
and replaced with Threewave items instead.
Added additional CCTF gameplay for Threewave MOD and re-arranged
alot of the brushwork to remove all jump pads structures for
this gametype.
All the clipping from the weapon markers has been removed at
Threewave's request as this caused the player to be launched
into the air when collecting the weapon.
The bot file has been a constant source of problems from day
one and is very badly balanced so gameplay will be just average
with bots due the bot file being incorrect. Normally I would
have spent alot more time fixing it but it took 1 hr each time
to test the changes and I just got pissed off waiting. :-\

Auhsan, Bal, Cardo, djbob, Maj, Nunuk for Beta testing and advice.
NakedApe for advice and support on the TA layout.
djbob, ydnar, rr2d02 for a new compiler.
Scancode from Threewave for support/help on finishing this map.
FluffyGimp for some ice/snow templates.

All textures in the CTF_UNIFIED directory belong to THREEWAVE at
www.threewave.com/ site. All copyright of these
textures belong to the Threewave team and please check their site
for further details. 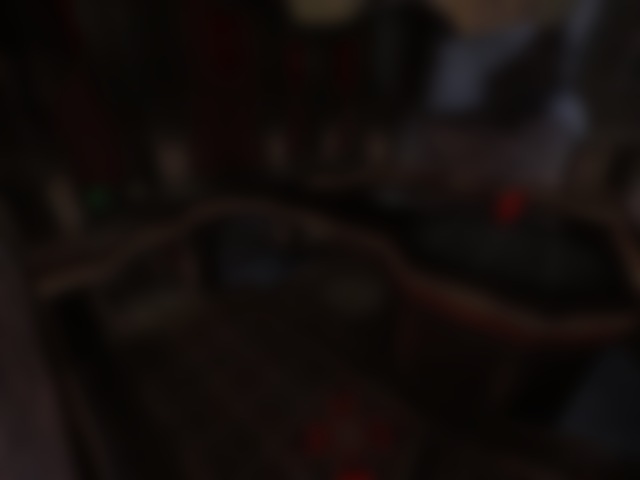