===================================================
Description : Pure Evil has finally reached full
release quality. Its been a long time that this
level has been sitting on the back burner but now
I think its ready to be released. I do get some
complaints about the level being a tiny bit to dark
in some spots so I did brighten it up a tiny bit so
you can see where you are walking. The level is
meant to be dark so it was a tough call if I wanted
to brighten the whole map up or leave it as is.
Also the BFG secret is a bit different now than it
was before. When you grab a box of BFG ammo 500
seconds later the door will open. I was going to do
a lot more with this level but time is a major
problem right now and I am also sick of working
on these old projects anyway.

Additional Credits to :I give out a lot of
Credit to Evil and his mad texture skills
that made this level possible. With out the
HFX texture pack this level would have never
even been started! I have had help from a lot
of people around the comunity with feedback
but mainly quake 3 world forums have helped
me shape the level up in many ways.

If you plan to do ANYTHING with this
map I want you to tell me about it and ask me
if it is ok. I may even help you with a newer
version if you ask nice enough. =) 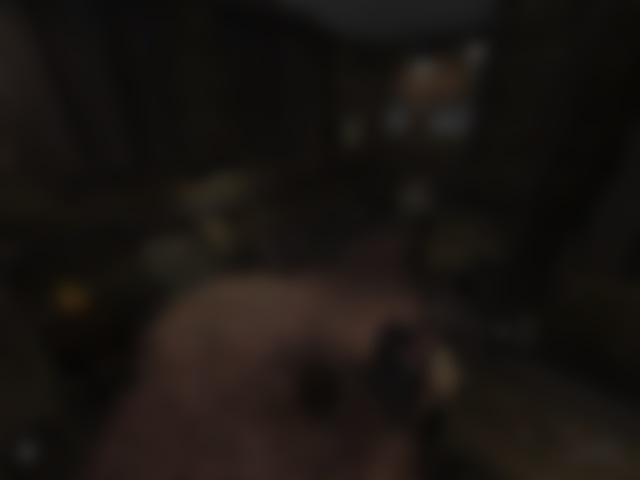