HelterSkeleton Rep. 4326
#9   13 days ago
could have done with more than the two routes into the base, but you have to expect a large open space with little in the way of cover for terrain maps. Too dark in places, but I understand this was probably to aid subterfuge in crossing the open area but I on the down side it makes it harder to spot snipers too. Some health at the upper sniper locations that the personal teleports take you too would be nice. The idea is to prevent camping these areas with the rail gun, but its hard to survive the drop if you're trying to use this as a route. the skeleton by the lg could have been left out altogether. More a hindrance than an aesthetic necessity. The flag rooms were well done, and being able to choose your teleport destinations was a unique touch. In fact, I thought the teleporters were well thought out. It was great to be able to switch back between the flag room and the open ground quickly, to either provide direct support in defense of the flagroom or to assist (or takeout) a flag carrier as a last line of defense from the open ground.
Agree (1) or Disagree (0)
Gorf unregistered
#8   16 Apr 2015
No matter how bad I find a map to be, I definitely appreciate the work that goes into one of these.
Agree (0) or Disagree (0)

FragTastic Rep. 1454
#7   11 Jul 2012
I really like this map because it's original and kinda cool. I played it for 2 hours straight non stop and I think I'm addicted to it :). I'd like to see a bit more fun though because it just seems like running into hallways to the enemy base which is kinda boring but yet still addicting :). 9/10
Agree (1) or Disagree (0)
Sir Aldair unregistered
#6   19 Sep 2001
Good work, gameplay ok, calculation of bots AI is a problem -> maybe some more clusterportal brushes?
Agree (0) or Disagree (0)
MopAn unregistered
#5   31 Aug 2001
Thanx both for the comments.

But to the other people; please vote for that!

I'm really pissed sometimes cause there is no feedback here! Thought that this is THE page for that kind of stuff...must change my mind.

You are not only here to consume, just stay here and leave a few words for a few people who made there days

(months?) to create this worlds!

(don't know how to vote if I'm the author, gave eight, under the old score) 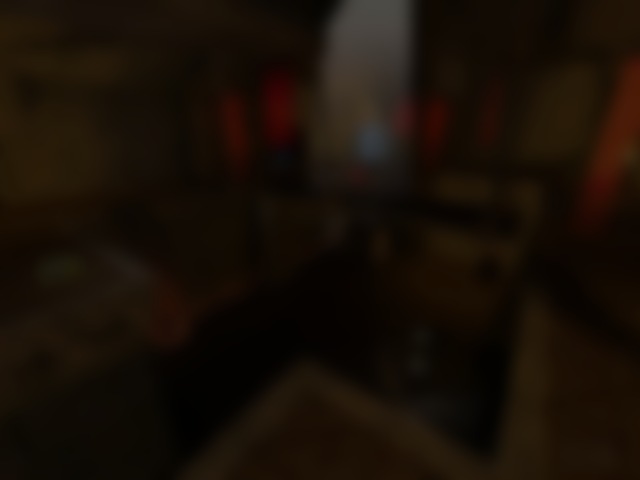