CZghost Rep. 1483
#17   07 Apr 2013
Readme file has no effect on author display on Worldspawn... Instead of that Worldspawn uses for author identification arena file with author key filled by value of author's nick. The arena file has no author key, so one of WS admins has marked wrong author or he thinks the Aeternus and AEon are the same person (just with different nick)...

//Edit: I don't know where admins have realised the map has been made by AEon. Readme file is missing in the pk3 and the bsp does not contain any informations about map author (written in message key for worldpsawn entity)...
Edited 1.76 hours after the original posting.

I can not comment about how Worldspawn goes about getting their info or if "AEon" and "Aeternus" is the same person.

The long answer is ... Some Authors are either unaware of how to make these bot files, make a map with errors that a bot file would not like (leaked or 'boxed' maps) or make a map with very complex structures and not use the some of the special bot brushes to simplify the structure for the bot file compile. Basically, if there is no bot file you can not add bots.

Agree (0) or Disagree (0)
D3FC0N unregistered
#9   09 Jun 2000
Does anyone think this map looks like any of the ActionQuake2 maps? Yikes, any map that looks like Quake2 should not be on Q3A. Oh well, since I havn't played it I won't pass judgement cause I'

The rest is shit. To activate the volcano go check the review on Frenchy's, there is comments from the author there. (captured.com/frenchy) 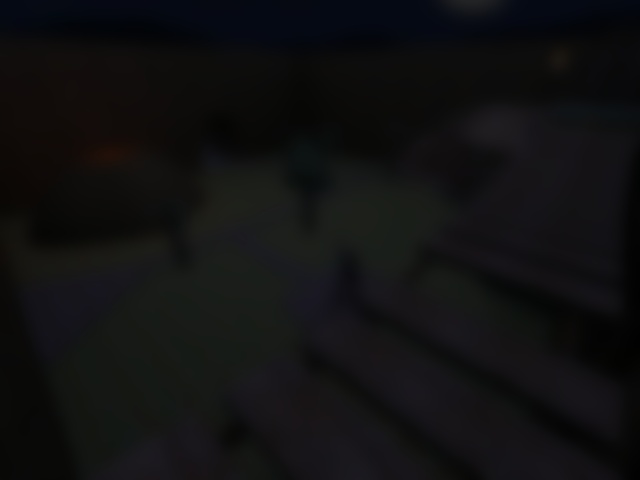