Gorre17 Rep. 105
#19   29 Dec 2018
This map transmits me many emotions, fear, loneliness, sadness, the houses are beautiful, the water, you can go through the roofs, fight with bots is incredible, also is the option deatmatch team, Simply Incredible Map, The best of the day !
Edited 18 seconds after the original posting.
Agree (1) or Disagree (0)

FragTastic Rep. 1454
#18   14 Feb 2012
Tested! & this map is bloody awesome. The Ambience is just terrific. The Gameplay is brilliant with more than 6 bots plus wicked areas to explore. The Layout is jut spot on it's widely spaced and contians many features which you all will enjoy. The Snow effects where brilliant. Although you should change the map music to a cold wind blowing which would of made it sound realistic. This map is a Keeper! 10/10.
Agree (1) or Disagree (0)

A keeper, no doubt.

There are multiple roof access points for people who can't point at the ground and press a mouse button, as well.

"Bots play ok but never make it to the roof tops".

I watched two bots rocket jump onto the rooftops

See above. If a a friggin' bot can figure it out... sheesh!

Anyway, I haven't played it with the bots yet, so I'll come back later and comment on the gameplay :)

From what I've seen though: Great level, unf. low framerates... :-I

i did hope to be able to enter more of the buildings and some more roof access/jumping between buildings would have REALLY added to it.

nice one - keep it up

I'd trade speed for beauty anyday, and the snow is beautiful-well worth the hit in fps!

and the snow gives it atmosphere

Agree (0) or Disagree (0)
Jax_Gator unregistered
#6   10 May 2001
Nice work Rroff! I played this map in early betas and you actually improved the r_speeds after initial problems with the snow shader. I have no problems running this map now on my PIII 500 w/192 RAM, 32 MB GeForce SDR. The atmosphere is excellent. Nice change of pace.

Agree (0) or Disagree (0)
1ntr1ns1c unregistered
#5   10 May 2001
Nice work Rroff...I don't believe in catering to ALL....runs great on my Athlon and I really dig the atmosphere....as Quake gets older I am much more inclined towards atmosphere!!! *besides if it gets cold, I just nip into the pub for a shot of Wodka, Comrade;)
Agree (0) or Disagree (0)
Commander Keen unregistered
#4   10 May 2001
Way to go Rroff nice job this map really takes me there feels like I'm in greenland or something somewhere. :)

"mid sized" boy you guys must think Q3DM6 is a tourney map then.

tho people have reported bots making it to the RG

Agree (0) or Disagree (0)
Rroff unregistered
#1   10 May 2001
when I added the snow I basically stopped looking at the r_speeds... after about a million gothic maps I wanted something different...

The reason bots never make it to the roof top is because the stairway is actually made up of func_doors for one of the many secrets... and I guess they find the ladder a little difficult (tho people have reported bots making it to the RL)

The lighting (brightness) is a tricky one... I play on a GeForce 2 MX with the gamma cranked to 1.7 ... which looks fine imho 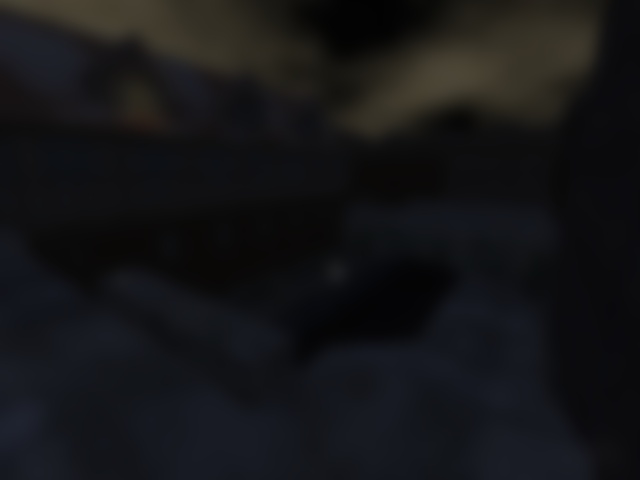