A wee bit tight, too

Agree (0) or Disagree (0)
Lionel_A unregistered
#12   02 Mar 2001
A refreshing map... I'm bored with gothic and space maps now...
Agree (0) or Disagree (0)
FooL unregistered
#11   28 Feb 2001
The level felt a little too cramped to me. Not to say that it wasn't large enough, because that wasn't the problem. I think the big downer for me was the lack of a big open duke-it-out with a rocket vs. rail fight. Maybe a courtyard or common ground for this villiage would have been a nice addition.

I don't want to complain too much though, it's a nice level. There are just some issues that don't settle well with me. Others may love it. I gave it 6 outta 10.

and was surprised nobody has made one .. till ive found this..i dld it a while ago havent played it till today and boom..

very fast awesome gameplay.. i just love the atmosphere and will keep the map , so i hope there will be some servers up using it.. i like were the rail gun is too.. and what i also love is rocket jumping here.. though i did noticed there is no ya or ra.. is this due to the mega.. no worry this will prob. be fixed on the servers or server lol..

great map even though you claim its a 6 months old.. what ever

Agree (0) or Disagree (0)
[Kona] unregistered
#9   27 Feb 2001
thanx for the comments guys. btw, all these maps i'm releasing are at least half a year old. i haven't released anything i've done in the last 5 months for any game. i just did too much mapping last year and no releasing, so now i'm catching up with fortnightly releases. should be another 2 months max to go :P
Agree (0) or Disagree (0)
vivi_iviv unregistered
#8   27 Feb 2001
hmmm this map kinda bugs me...i read the reviw ...looked good in the pic...but after playing it ,it looks like some one winbsp'd an old solder of fortune map they had lying in the dark depths of there beta maps folder...the textures look good far away and in screens but look realy bad in game...

delited after 2 mins of play

there is no problems with r_speeds here. 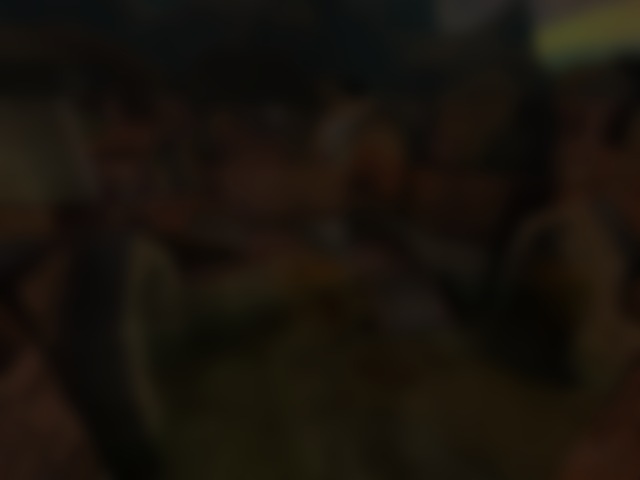