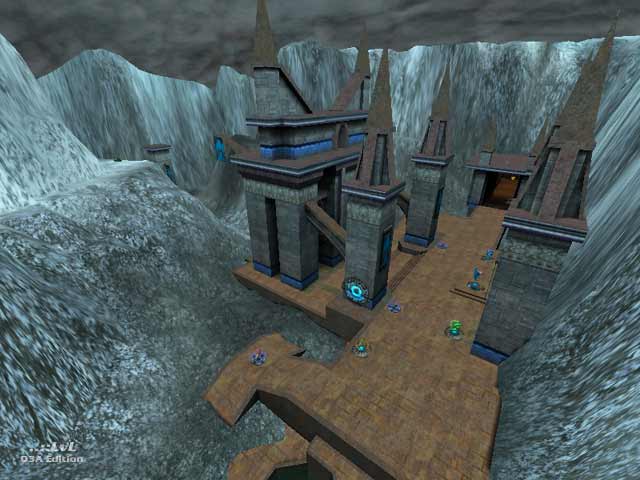 **Preview only**
Be sure to submit your comment
Submit
Preview
Cancel
Submitting comment...
farguson unregistered
#14   31 Oct 2011
@This map is Distant Screams

no baby it ain't.

Of course, the StartServer menu in TA really provides all of the old functionality that was present in the Q3 Skirmish menu. You can select a map, the server rules, the bot distribution, etc., and then go. But I want to be able to use the new TA singleplayer functionality with custom maps! The default bot mix, the statistics and scoring at the end, stuff like that. Sigh.

Agree (0) or Disagree (0)
Tigger-oN unregistered
#5   22 Jan 2001
Johnny Law and Hal9000: I would hate to think that ID had made yet another mistake as far as single player custom maps go. Maybe I was just hoping they would get it right this time without having to release yet another patch. How hard can it be to make a todo check list and have someone make sure custom map support is covered for all game types, from the menu, before releasing the game...
Agree (0) or Disagree (0)
Johnny Law unregistered
#4   21 Jan 2001
The StartServer selection menu is what Hal was referring to (I am 99% sure). I don't know how to get a map into the Singleplayer menu in TA; I'm not sure it's even possible at all. If someone can prove me wrong that would be cool...
Agree (0) or Disagree (0)
WaSp unregistered
#3   21 Jan 2001
nice LvL hal

I havnt even begun to look at the terrain manual for TA :-)

considering you have released a TA map so early I think you did a good job ,geez....I still have the plastic shrink wrap on the floor next to my desk...thats how long I have had the mod :-)

yeah it needs a few tweaks.....but I still look forward to playing this with a few friends this weekend :-)

Agree (0) or Disagree (0)
Tigger-oN unregistered
#2   20 Jan 2001
The extra 'l' has been removed (sorry abou that). And the I've tried again to find the map on the single player listing but what ever I've been smokin is still effecting me :]

Chill Factor does turn up on the 'Start a Server' menu however which is all that is required without a bot file.

This map does show up in the selection menu, for all gametypes. Not sure what the LvL boys were smokin when they tried running the map :) 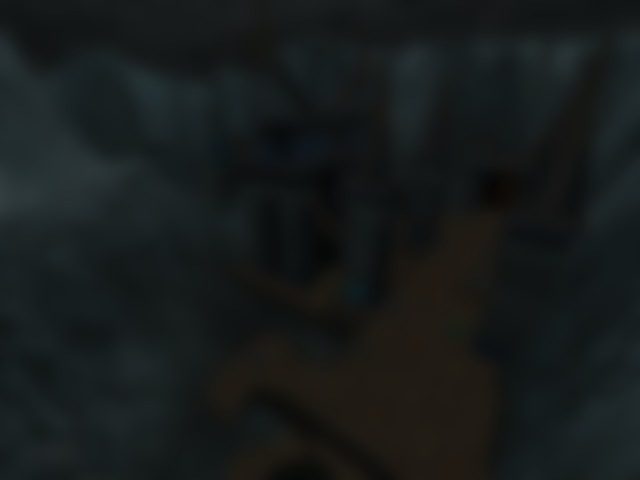