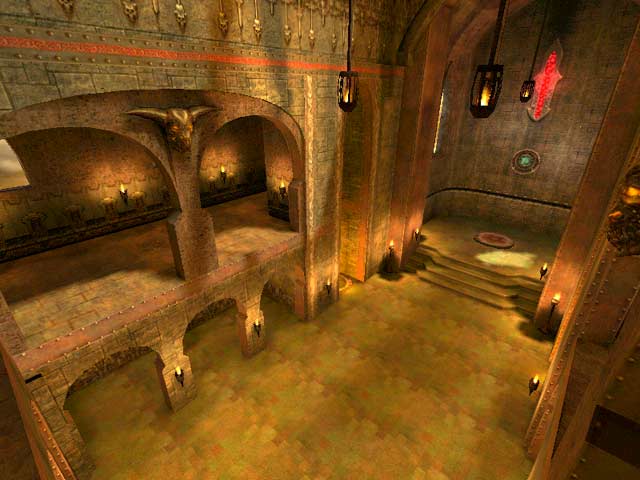 Takkie Rep. 1708
#35   08 Feb 2015
Simple yet effective. And yes Karma after 14 years some people still play your map :)
Agree (2) or Disagree (0)
Karma unregistered
#34   22 Jul 2002
Should you want to seek me out for some obscure reason, the info in the readme is obsolete. Instead, you can reach me at eudaimic@binarybonsai.com or at my website www.binarybonsai.com/

Good thing I know a little bit of german even ;)

Thanks for your kind comments, I'm flattered :D

It's been over a year since I last thought about this map, and I just realized that I've lost the source for it :(

I remember giving it to someone who wanted to do some rework of it, but I can't remember who it was.

If you read this and have the source, please mail it to me at eudaimic@hotmail.com -- thanks a lot!

Agree (0) or Disagree (0)
Karma unregistered
#30   10 Jun 2000
I'd like to add, that the small 'white-dot' errors that can be seen in one end of the level is not an error from my side, but rather a problem with the way Quake3 handles CAULK textures.

I might release a fixed version at some point though :)

I found the layout to be simplistic but still connected well enough to make it one of the best tournament levels I've played on for a long time, kudos for that!

I look forward to seeing your next map already, rock on!!

its mAP FOR LAMERS, & Stuped USERs !

I wish there would be more maps like this one! OH and about the missing railer? it wouldn´t fit in, especially not for bot fights -they are hard enough already!

Agree (0) or Disagree (0)
Cornelius unregistered
#8   06 Feb 2000
This is a beautiful map...texture selection, lighting, the imposing architecture all convey a sense of size and strength. I noticed a few "sparklies" around some seams at the top of the main area. This may be due to lack of caulk textures behind some curves, or the game engine's inability to deal with large areas.

I thought a rail gun would have been well suited in this map, as it's difficult to hit someone with a rocket at long ranges. It is difficult to lose an opponent due to the open architecture, allowing for spawn fragging and overall domination once one player gets rolling. A bit more convolution in the layout would have been nice.

I'd like to see this map as the main area incorporated into a larger DM map...that would be sweet.

Agree (0) or Disagree (0)
56k BadAss unregistered
#6   03 Feb 2000
Like the textures.Nice layout. 2 many powerups and gameplay is jerky not a mapper so I dont know what causes it. Over all it was worth the download, but I dont think it willl stay on my hard drive very long.
Agree (0) or Disagree (0)
Redrum unregistered
#5   03 Feb 2000
I played this map at length this afternoon in our office. I think AssBall may be right in that it's fun map but once you've had a few 100 frag dm's it looses it's appeal a bit.

The flow is good but it is diffcult to hide/dodge unless you're playing against inexperienced players.

Just a few simple low walls or short buttresses would have been gr8.

I have to say as a general comment that not enough designers seem to provide objects to hide or crouch behind yet crouching is a very effective tactic - remember Duke Nuke'Em?

I managed to remove some of the white dots by setting High Quality Sky (I forget what the config string is for it)... hope this helps!

It may be my version of the map but I've got quite a few vertical lines of white dots where the textures join and the roof has some joining problems. Anyone else seen this. I heard there may be 2 different versions out. 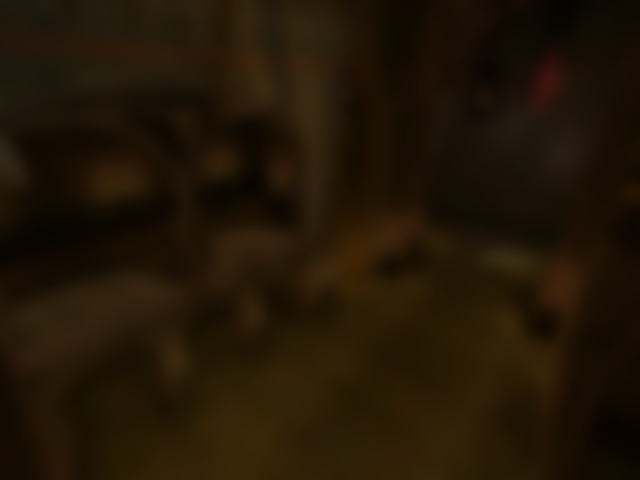