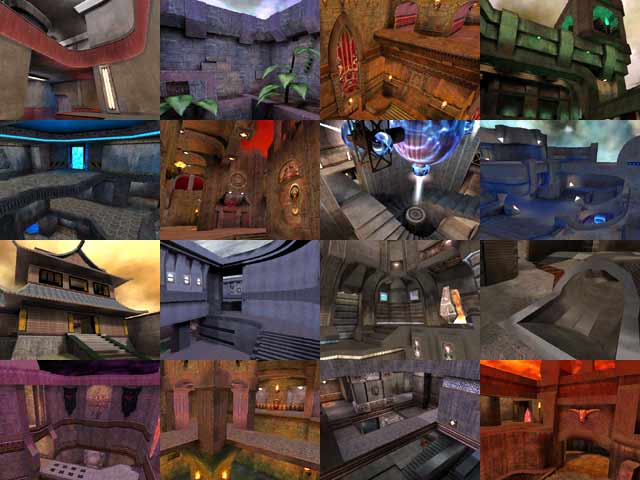 However, as these maps are also released individually, re-packing them into a single pk3 would cause server conflicts when playing them online or against someone else on a LAN who had individual release.

On top of that rather serious issue, technically single releases and should be played as such. The maps are also released under different copyright terms and should not be re-packed.

This pack and many other packs are simply a convenience for players to quickly get a lot of good quality maps on their hard drive.

So, the short answer is "yes", if originally designed as such and "no" if the map pack is a compilation of previously released levels.

But FFF is great!!

Just another player here who's beggin for another reason to download map packs.

Ive been using a rarely used mod for them called HELLFIRE, cant find any servers for it so im forced to play with bots.

If LvL has their own server for its maps please let me know unless im just blind. I think it would be a good idea to cycle thru latest reviews so that we can see how it plays with real players.

The maps can be d/loaded individually, just follow the links above (click on the map title) then d/load the single player script.

That way people could decide houw "up to date" they want to be (only play the 10 BEST maps, or play the best CURRENT maps this month).

What do you think?

as far as a ctf pack, i'd be nice, but as someone already said, threewave is doing one, and you probably wouldn't want to compete with that. if you do decide to make one anyway (theirs may be a while away, and will feature revamped levels), i suggest:

btw-riscq3ctf2 looks incredible, but plays horribly in my experience due to the separateness of the two bases and the single entry into each.

oh yeah, the level pak is great, nice b/c it shows a taste in play value rather than appearance that (for me at least) is sometimes hard to be attentive to in dm/1v1 levels.

submitting an idea:
i know that a large number of players are not really spacemap freaks, however, it would be a good idea to also make a spacemap pack in the future. no matter what people say about those, it remains a genre, with its own strategy and fun.

here is a link to a patch for the single player part, it also includes the missing map.

Anyone who downloaded the pack before this post may want to grab the patch - and a BIG thanx goes out to Jim for drawing my attention to it.

Agree (0) or Disagree (0)
Binaryshi unregistered
#25   28 Nov 2000
This truly means rewarding to me, and I'm happy and proud to see that Short Circuit is being received so well. It kind of means saying thank you to me and my mapping efforts in a way words could never do... and I say, Thank you thank you thank you too...=) Where's the Champagne!!!I bring out a toast to all the level authors that contributed to this ..::LvL pack as well as to the reviewers at this site who assembled this level pack with their highly optimized taste for the matter. A level pack from this site means a lot to me.......

Now get back to work! he-he

Agree (0) or Disagree (0)
Tigger-oN unregistered
#14   25 Nov 2000
Oh yer.. if you have suggestions for a CTF pack let me know as I'm not a good CTF player and would not trust my judgement as much as others. The maps I would go with (for CTF) would be some of the following;

Well, thats where I would start anyway :]

I disagree with a couple of the picks but the idea gets a 10. :) 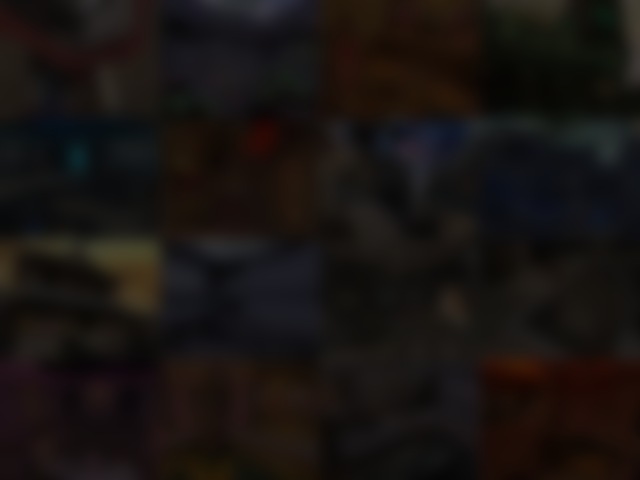