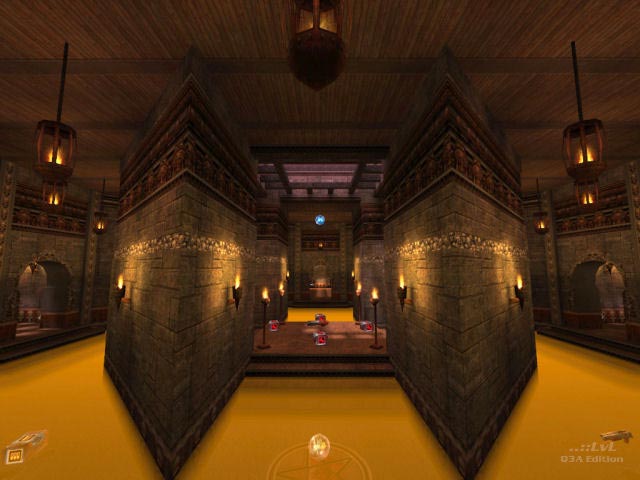 Boring looks, dull gameplay. "Ok" for a short while...

experianced players will be disapointed

Of course, it finally depends on people`s taste how it is received, but think about this:

The intention of this map was to provide fast and dirty fragging action. It is suitable for 1on1 or a VERY fast game for more players. That was the intention. Not to build a big map with more visual effects than you need. It is all in there, but it is still playable on even the slowest PCs.

Thanks for the feedback guys!

Small and simple, but it can be fun for a few minutes. 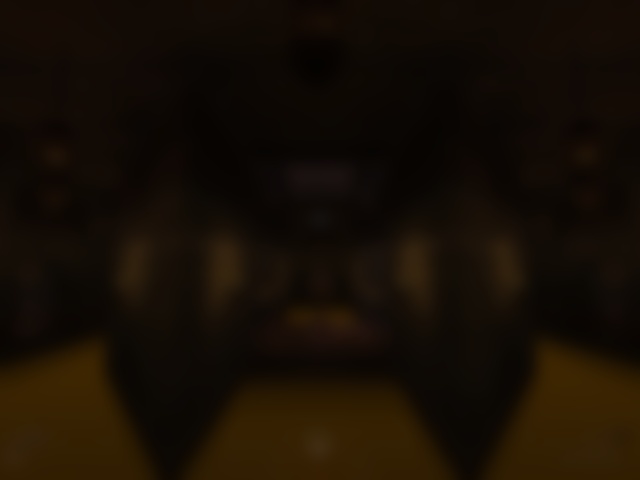