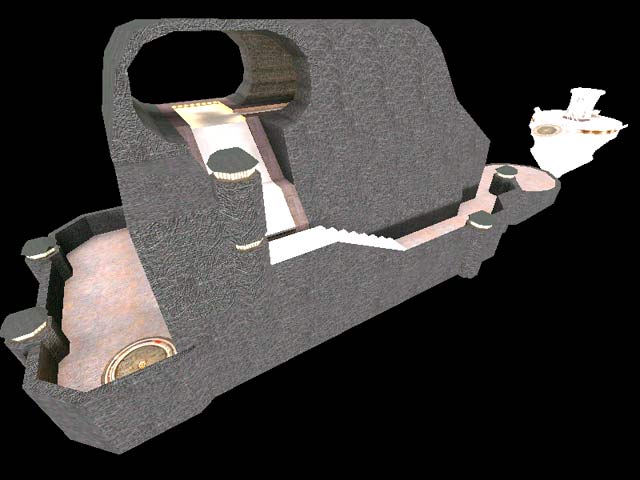 Agree (0) or Disagree (0)
Senior Teflon unregistered
#10   19 Apr 2000
This level has some interesting ideas, but it needs a lot of work. I realize Shmitz was after a particular effect by using the featureless white texturing, but unfortunately, it just makes the level look unfinished, like someone forgot to give it a coat of paint.

Grabbing the railgun, then camping up at the top is far too easy, particularly when playing against bots, who oblige you quite nicely by taking the jump pad straight into your sights. I'm not particularly happy with the steeply angled ramps, either; they're not easy to move on, and make for an awful lot of shooting at opponents' feet or heads when standing close together.

With some more attention to texturing, and a bit of flattening, this level could be quite enjoyable.

Agree (0) or Disagree (0)
Rokscott unregistered
#9   29 Jan 2000
A lot of maps from new authors seem to getting a very rough ride here on the comments page.

I agree with jim, this map is a good start, just needs a bit more work on it. It's got some originality in its layout and

the teleporter under the megahealth is very cool. 5/10 from me.

For example, there's something about very bright textures in a map that turns me off- one of the many reasons why I hate DM19 (why did id include that garbage map in the game anyway?).

It feels like some weird alien ship floating in space, nice layout, even though I perfer maps slightly bigger. 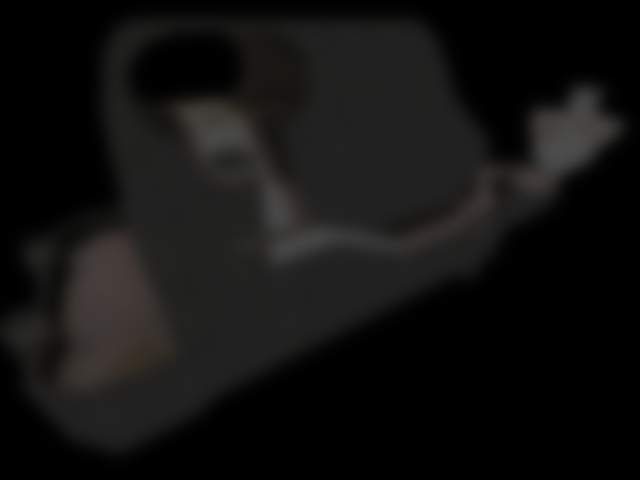