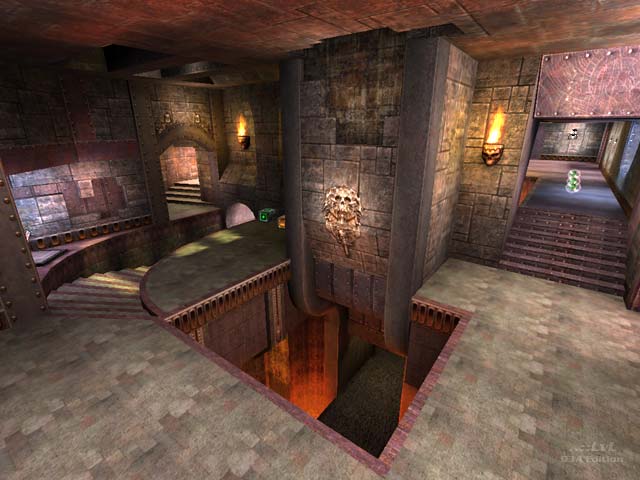 **Preview only**
Be sure to submit your comment
Submit
Preview
Cancel
Submitting comment...
hannibal unregistered
#27   11 Aug 2001
This map has aged quite well, certainly in the play department. Dev I hope you haven't quit mapping for Q3...you were just hittin' your stride. :)
Agree (0) or Disagree (0)
DeV unregistered
#26   21 Aug 2000
Thanx everyone for downloading this map and for all the comments, you seem to like this map... i haven't expected such high score.

I'm now finishing DEVDM3, it will be ready this week, and it gonna ROCK (a 1/1 fast as hell map)

You shouldn't too (comments on devdm1 :))

Really cool map, but i think it's too large for 1/1

Has anybody found the 'secret'???

btw, nice map i like the glass where u can see the gibs.

The Lansanity version has some annoying sound bugs, but those should be fixed with the next release.

And I'm proud that we have such talented map makers like Dev in my country :)

Planetquake wants to ban promode because if it becomes a standard they'll have to rename the site to "planetpromode" ;-)) and it's too much work.

Actually I can't switch to Vanillaq3 anymore. Why should I ?

All maps are better with pro mode.

btw. the new lansanity promode release R0X0R'S!! Give it ago, dont listen to what planetquake or any other people who judge it without even playing it!

Agree (0) or Disagree (0)
Captain (Horatio) Chaos unregistered
#4   14 Jul 2000
Sorry for deviating from the topic of the map, but I wish to hear others opinions on a particular matter.

Recently certain players have been awarding a score of zero (0) to specific maps in order to lower the average score, because they think it is too high. Personally I think this is a manipulative way to score a map and I consider it as malicious tampering with the points given to that level. Id created Quake 3 Arena for the masses and not a select few hardcore players; so people who award such ridiculously low scores to a map that has received merits from the wider Quake community, obviously are deluded into thinking they are so important that they deserve the right to fix scores and are nothing but a bunch of Prima donnas.

If you have any integrity whatsoever, you should award a PROPER score for a map instead of engaging in this unsporting practise, after all, designers earn the right to be treated fairly by us since they normally spend a substanial amount of time and effort to create an arena for our enjoyment. The present kind of lamer katz behaviour that we are seeing is a bit unfair and must be disheartening for the designer, don't you think?

If you guys who play without textures and who like fast skies are so macho then take up a man's sport like Canadian Ice Hockey or American Football, then we'll see how hardcore you really are!

Come on guys, let's not become like the judges at boxing matches!

The gothic textures used have been excellently combined and the overall appearance of the level is quite good, though I agree with Tigger that some sections seem overly bright.

Expect that the map will be reasonable for tournies, but at present 'Lost Forever' by Kodiak sets a high standard that few attain to.

(8.5 really but this isn't possible yet)

I remember devdm1 (I think) as being fun but a little basic. This map is at the next level altogether. Give it a go! 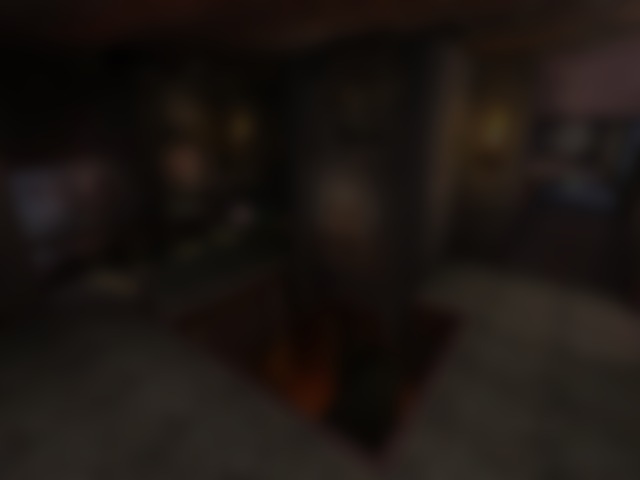