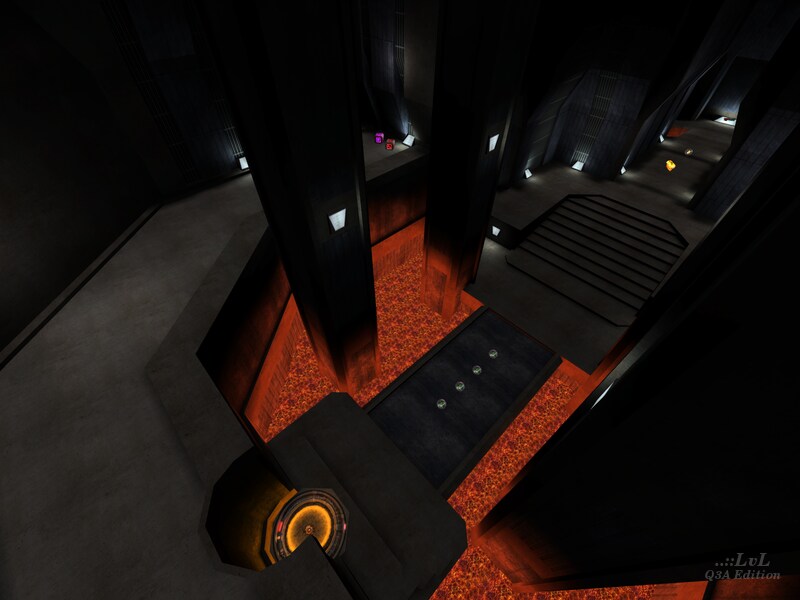 HelterSkeleton Rep. 5314
#3   09 Jul 2021
@raspatan. Certainly there would be little in the way of any strategy in a box map - it would at least need to have rooms, plural. But some strategy always comes into play through the act of item placement. Putting a railgun on any kind of map with large open areas is always a mood killer, even in instagib, but at least there players are on a slightly more equal footing. But here, one does have their work cut out for them displacing a RG camper. Not impossible, although ultimately here, it is just a matter of controlling the spawn points with the RG. In tourneys, you will generally be spawned in an area of the map furthest from the other player. If the other player can see all the spawn points and cover them quickly you don't stand much chance of making it past respawn.
Agree (0) or Disagree (0)

raspatan Rep. 4146
#2   09 Jul 2021
No disrespect taken! I disagree any map can become strategic due to lack of items. It depends on the type of weapons and the design of the map. Think of q3dm17 for instance. Leave the RG and RL and you don't have any strategic gameplay whatsoever. It's too open for that. I think this map does have a good combination which makes it fun to play. As said in the review, better would have been the LG than the RL, but still fares fine imo. If your opponent is unbeatable with the RG, well, of course you will suffer, but that is true in pretty much every map.
Agree (1) or Disagree (0)

HelterSkeleton Rep. 5314
#1   08 Jul 2021
this is an interesting case study in item placement and item balance. I wouldn't have commented but for the reviewer's telling phrases "strategic gameplay" and "scarce in armor and health". This is meant as no disrespect to the reviewer, but these two observations on the character of this level, go hand in hand with a whole class of maps to which we might be inclined to say they were strategic based on the scarcity of items. Putting aside for one moment the fact that its simplicity and symmetry (in both level design and item placement) gives it the feel of a tier 1 level, or tourney 3 and tourney 5, we shouldn't confuse the idea of poor design and item placement for strategic gameplay on the part of the level designer. You can make any level strategic by not putting enough health in it. The reviewer is quite right! There is not enough health; some health (or even armour) at the PG areas would not have gone astray. But it does not end there. In addition to being outfitted with 10 slugs, the rg also has an additional ammo box at the other end of the map. I would have left this box out, and limited the RG itself to 5 slugs, otherwise one is left with a clean los to both the YA and RL, forcing the down player to sneaky approaches with the PG while the RG dominates. To make matters worse there are only 3 spawn points, all easy to monitor from the RG spawn. But to make matters worse, one is in direct los between the RG and YA itself. This could have been pushed back to a safe corner near the RL and 2 could have been added to the PG rooms as well. As it stands, it is simply too tempting to race for the RG at first spawn, and pick off your opponent at key entrance points and items. A GL at the bounce pad could have also helped players make their way up to the RG. On a positive note, ZeRo did show some thought in keeping health away from the RG, and near the RL to support the down player using this area: unfortunately this was not enough to make it a game changer.
Edited 33.72 minutes after the original posting.
Agree (1) or Disagree (0)




Review

Download

Comments

Votes

Overview

Media

Screenshots

Panorama

Video

Readme

Bookmark

Browse 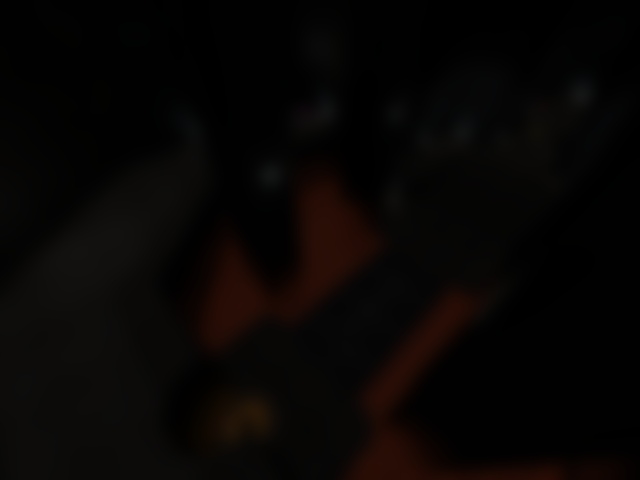