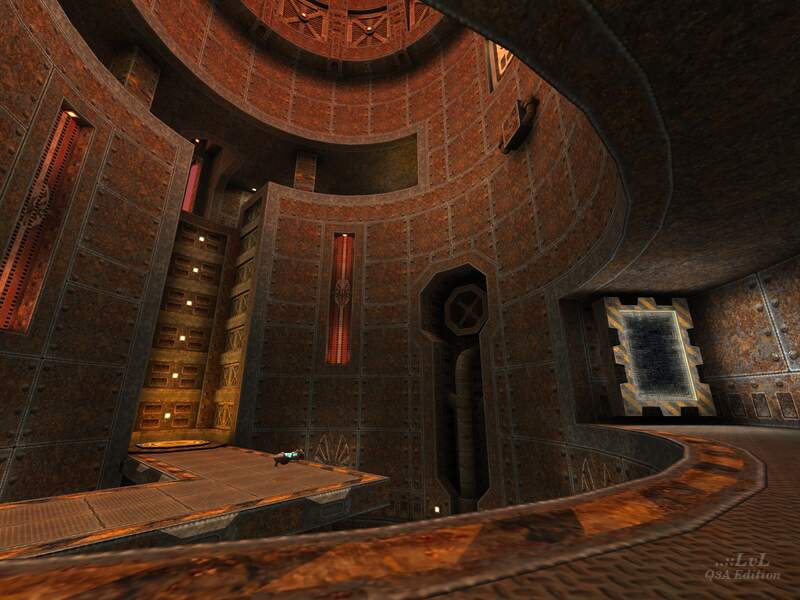 Porto Rep. 122
#7   29 Oct 2021
I feel like this is the best map by sst13 so far. Everything that came before comes together - all the circular and vertical gameplay and fear of heights. It's big, it's rooms are memorable and navigation is fun. Archived for sure.
Agree (2) or Disagree (0)

HelterSkeleton Rep. 5711
#5   11 Jun 2021
@sst13 q3dm10 for me is a highly underrated map but i have always enjoyed the network of stairs and catwalks. would love to see what you would do with that if you ever get the time. Thanks to Raspatan's tip off i had a sneaky look at what you were up to on Quake3world. But I'm patient. There's a lot of neat little areas on your maps that i always try and go to that end up being clipped off: I'd like to see them unclipped but for consistencies sake you should probably just keep clipping them. I liked that you could strafe straight across the top of the RA/PG atrium in Tokay's without having to drop to the bottom. that was a nice touch. Those blocky teles are cool too
Edited 2.47 minutes after the original posting.
Agree (0) or Disagree (0)

HelterSkeleton Rep. 5711
#3   08 Jun 2021
@raspatan I guess we'll see that one soon enough. not a big fan of that level either, but it will be interesting to see how it turns out. but in the meantime, maybe i'll drop some hints elsewhere??? Dunno, I pretty much only use this site now for DM
Agree (0) or Disagree (0)

HelterSkeleton Rep. 5711
#1   07 Jun 2021
this certainly has the sst13 twist to it but for me personally, I don't know that we really needed another Tokay's remake. It looks great on sst13's resume and obviously works well for the Generations format but for me the House of Chthon and Lost Arena are still the one's to beat. I'm gonna throw out a challenge: I'd ove to see sst13's take on a gothic remake of Q3DM10 - that level has a lot of interesting combat zones, and hasn't really had a decent remake. Although they have been done, I'd like to see sst13's take on vertical vengeance, and especially the Space Chamber and Demon Keep. I reckon he would do an amazing job of these. And lots of areas in the last 2 for sst13's signature easter eggs
Edited 5.05 minutes after the original posting.
Agree (0) or Disagree (0)




Review

Download

Comments

Votes

Overview

Media

Screenshots

Panorama

Video

Readme

Bookmark

Browse 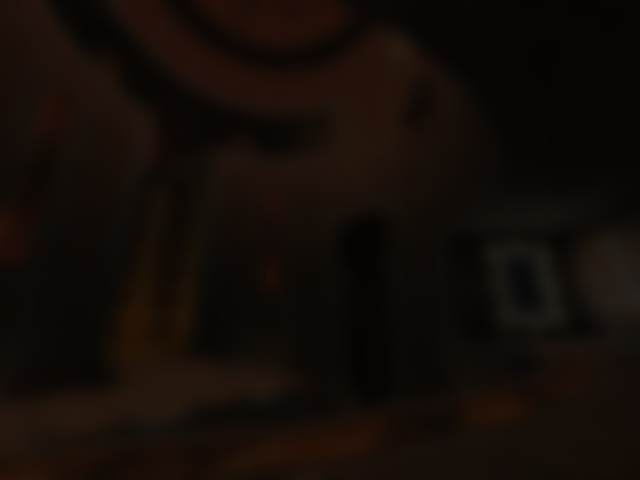