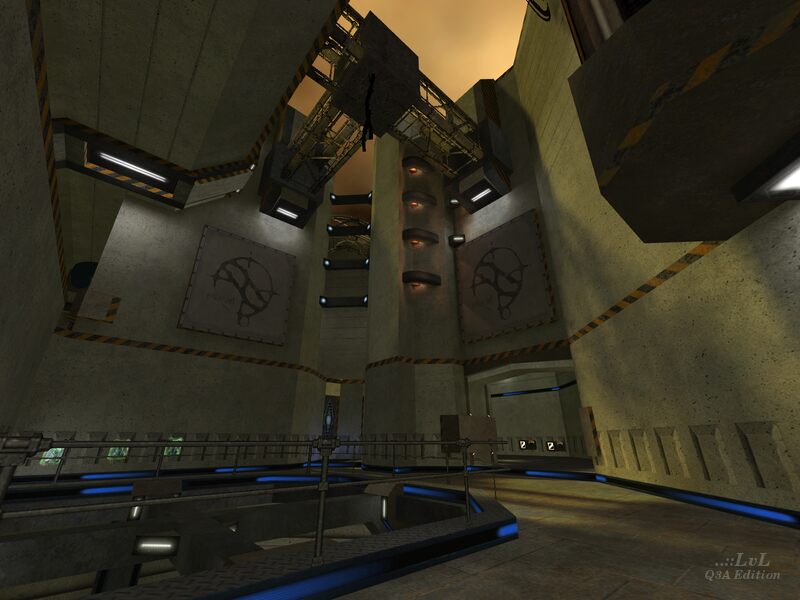 Obsessed Rep. 523
#3   06 Jun 2021
nice looking map, nice textures, too many annoying moving things tho, too annoying blinking lights. but the strangest thing for me is the need to use such inconvenient weappads and wall obstacles that aren't even clipped out. what is this "beauty" for if it obstructs a player's movement? and the items - SG is placed in a distant dead-end. such an important item? )
Edited 51 seconds after the original posting.
Edited 2.7 minutes after the original posting.
Agree (1) or Disagree (0)

Mapsking Rep. 350
#2   15 May 2021
We played this map a little bit ago, in our family of six. It was fun, but seemed cramped, and the action all seemed to happen mainly in the bottom of one of the big rooms by the elevator. It is not a bad map, and looks really cool, but for me, in our family, even though it was fun, it just had that something special missing. I still recommend it, but it is not a favorite of ours. It just seemed to get very repetitive.
Agree (3) or Disagree (0)

HelterSkeleton Rep. 5438
#1   06 May 2021
a lot of snags on this one (and not just the item location markers either). My rule of thumb for a map is always to go for the full complement of weapons bar the BFG (except perhaps in FFA), and 2 rocket launchers for promode. (promode sometimes forgoes the pg but I like to see it on all maps. a great defensive weapon, good alternative to the lg in maps with quad, and great for small weapon jumps with low self-damage so I can never understand why you would leave it out). Having said that, nice to see 2 lifts rather than 1; one for you and one for your opponent - but this could have been better served by a bouncepad. Quite liked the placement of health too for what it actually had. RL/LG focused maps (with SG back-up) are not entirely rare, and can work. But I have seen better in this regard. e.g. Pulp Friction by Dezperado. Looks good enough but the game play is just Ok. Not bad though.
Edited 9.52 hours after the original posting.
Agree (1) or Disagree (0)




Review

Download

Comments

Votes

Overview

Media

Screenshots

Panorama

Video

Readme

Bookmark

Browse 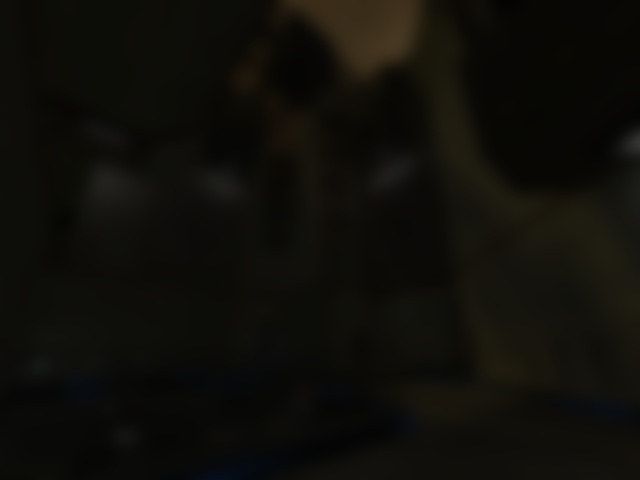