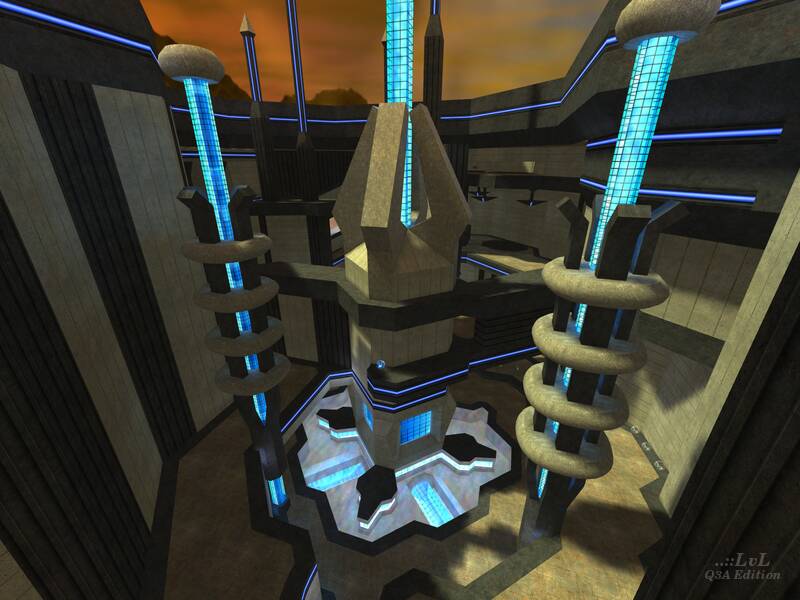 raspatan Rep. 4259
#6   12 Apr 2021
@HelterSkeleton Thanks! It seems among all of them this is surely among the best. Surprising there are so few for this quite simple layout.
Agree (1) or Disagree (0)

HelterSkeleton Rep. 5711
#5   11 Apr 2021
@Raspatan. So the others I came across were BKULA, Vert2, and The Red Light District (a space map, but with a central tower. they are all pretty bad imo. The one I think is worth checking out is Big Tobacco by Riscchip.
Edited 51 seconds after the original posting.
Agree (1) or Disagree (0)

HelterSkeleton Rep. 5711
#4   10 Apr 2021
@Raspatan the reason the skybox is particularly appealing to me is that I host a 24 hour "From Dusk Til Dawn" LAN party at my house where we only play Q3 levels themed to the time of day that it is. These used to be quite regular occurrences about 10 years ago, but I have been collecting maps for an anniversary edition for old times sake, and I'll put this on my rotation.
Agree (2) or Disagree (0)

HelterSkeleton Rep. 5711
#3   10 Apr 2021
@raspatan off the top of my head, the two obvious ones would be Redmeat from the Pete Parisi's meatpak and Charon's Stir Fried Rocks Attack. Both have vertical gameplay circling around a central tower or structure. There are a couple of others of which the names escape me (some bad others good). There's one in particular that I will have a look for over the weekend and get back to you. I played it last year so i will scroll back through my votes
Agree (0) or Disagree (0)

HelterSkeleton Rep. 5711
#1   09 Apr 2021
pleasantly surprising! I've played quite a few maps in this style [multi-tiered, circular layout, central tower] and this is one of the better ones. Support and change of items for TDM/Tourney/FFA, electrical grid that deals damage, the dusk-themed/desert planet skybox; all nice touches. I even liked the flight. I agree that it often serves no purpose, but in a map of this height, with all it's hard-to-reach nifty camping spots, creates a great deal of interest on the level when it spawns, and is also off-set by lg at the bottom and rgs at the top. I liked it here, especially in FFA, renowned as it is for encouraging certain strategies and gaming styles that make the game type anything but fun on public servers. I really wished I had encountered this earlier. I will definitely be keeping, and playing again.
Edited 3.98 minutes after the original posting.
Agree (2) or Disagree (0)




Review

Download

Comments

Votes

Overview

Media

Screenshots

Panorama

Video

Readme

Bookmark

Browse 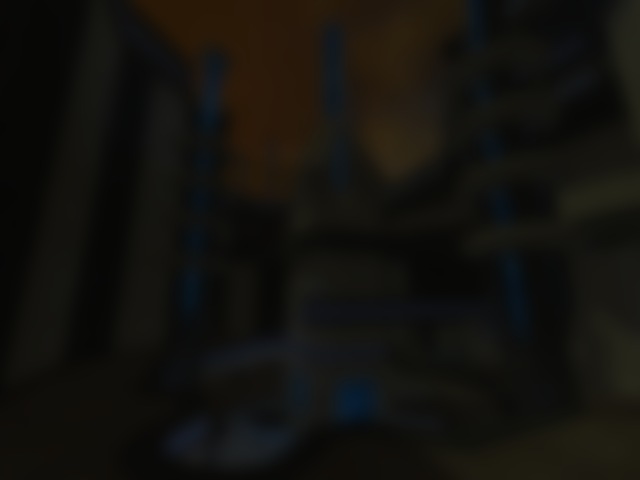