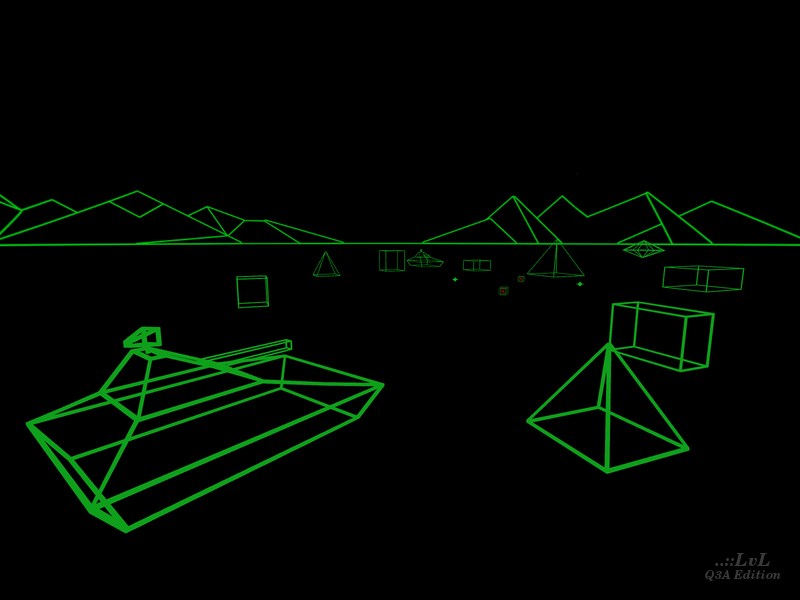 also wen i turn on vertex light how come map is white????? this map not good for pro gamer's

i also trid it in bid for power rc3 and the map is small i cant fly into the sky. and when freiza does the whole planet must sufer the hole map doe's suffer

ill vote this map 10 any way i hope to upgrade to a beter copmuter (like a packerd bell) to run it it looks great !
Edited 17.85 minutes after the original posting.

Kyall Rep. 317
#5   01 Apr 2014
Wow! I've never seen so much effort put into a Quake 3 map! Just tested it out, and I was blown away (by tanks) by the unique visuals and gameplay. If only I could have played it on highest graphics though, I had to turn in down because it was too good.
Definitely a keeper though :D
Agree (1) or Disagree (0)
Jad unregistered
#4   01 Apr 2014
You dirty rat! You had me until I read the other comments lol. 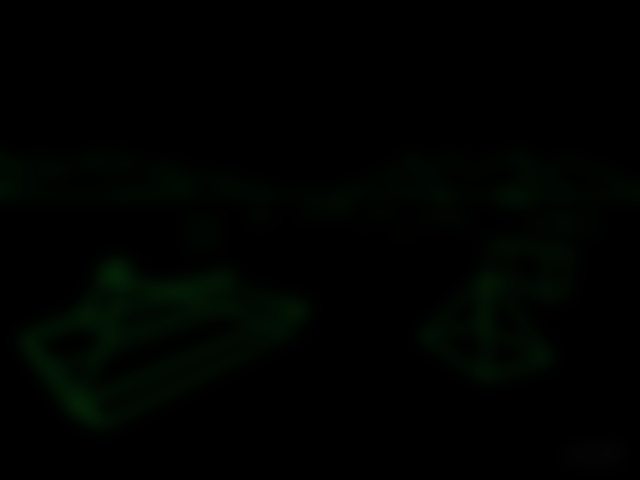