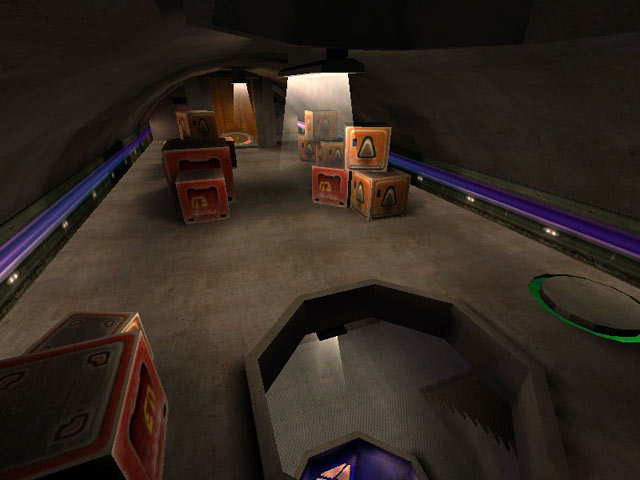 Agree (0) or Disagree (0)
Mr. Maths unregistered
#7   07 Apr 2000
Can't everyone type in their comments what score they've given the map, so that the average score can be controlled?

Otherwise, mappers can give their maps a 10, and screw up the system , so that crappy maps gets undeserved attention

Just like the power-up in the water... you are an easy target there!

Nice you all enjoyed it!

Agree (0) or Disagree (0)
OO7MIKE unregistered
#5   06 Apr 2000
Yes my spaz attack is over.(with Bal's help.Thanks!) I played and played and well i liked it. Shure it was cramped but whats a splash damage dependant guy to do? Good thing there was no shortage of rocket launchers..hehe. The one thrill that i had was getting the rail gun. For a moment, while i freaked out and had a short (but it counts) adrenaline rush! THank you $p@cE. When i put more than 1 bot in i started to enjoy it more but it was to easy to dominate..so i will give it a 7. Note to $p@cE:right behind the yellow armor you can get caught and its not easy to get out. I was fragged many a time because of this. Or was this your plan?
Agree (0) or Disagree (0)
Vince unregistered
#4   06 Apr 2000
Nice, had some real fun diving and shooting through windows..

Agree (0) or Disagree (0)
Jim unregistered
#3   06 Apr 2000
Very interesting- and nice- styling going on here. This blending of space/tech themes is very unique. It looks small, but it plays well, no spaces are really too tight, and all areas are pretty well accessable.

One thing that annoyed me at first was when you jumped out of the map, you were forced right back in- I wish there was another shaft that would send you up there and you can stay there for a while, maybe with the GL or something- but I realize that this would effect the gameplay/flow negatively. Forcing a player to gesture when plunging back in is basically like saying "Come frag me in the power-up pool"- made you pay for going after the powerup. Very nice touch.

Even though its called a tourney- I think it would work well with 4 players- maybe even 6, considering the variety of weapons given- so no one would really be running around forever waiting for a weapon to respawn.

I'll definately keep this one- and I hope to see it running on some servers. 9

If anyone gets this map to work on win 2000 speak now! 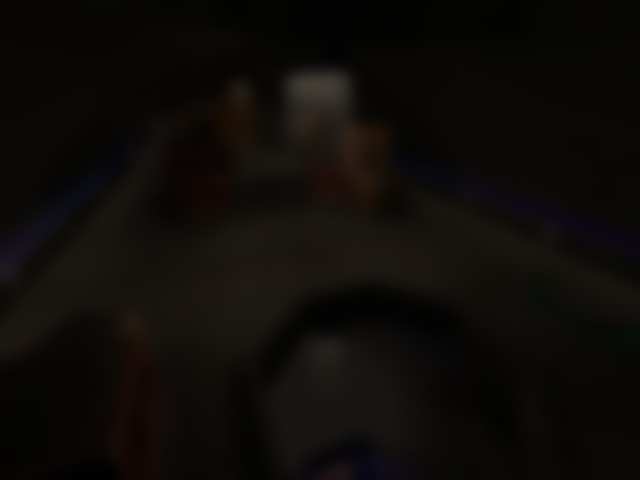