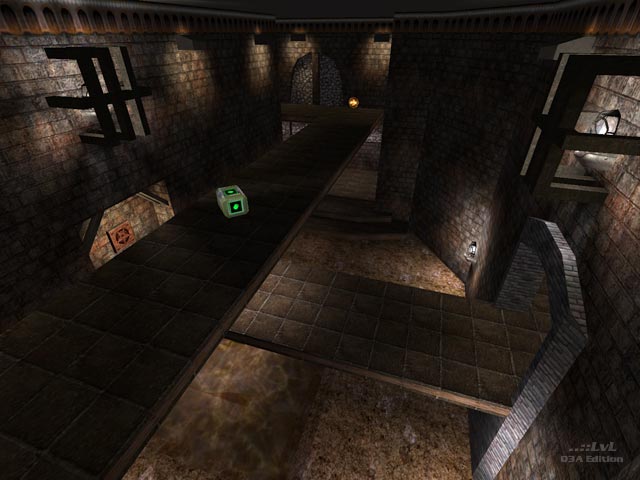 Hooyaah Rep. 559
#2   27 Feb 2010
Although The Cistern is the only map I am aware of having been issued by Mink, he is one who shows potential and should be encouraged; In my opinion, with a bit more practice, some focus on originality, and continued learning, his future works could be extraordinary. This is a sound map, and although it lends itself to being labeled as only a remake, I believe that there are enough differences that make this offering worthy of inspection. Take a look good at this one you may find its dissimilitudes engaging.
Agree (0) or Disagree (0)
ThomasMink unregistered
#1   27 Feb 2010
DM5 never really was a good map, and I knowingly admit to this. This is just a map I had sitting around on my hard drive in an unfinished state for about 2 or 3 years.. untouched. I learned a bunch of new things while making this, and I knew it would be sub-par.. but decided to release it here anyway.

Plus.. at the same time I was making this, Tabun was making his very awesome version of the same map. That guy will never cease to amaze me with his creativity in everything he can do.. especially textures, but also his maps and models. I knew I wouldn't be able to compete, and I honestly didn't even want to. I know my limits, as stated in the readme. :)

Anywho, just wanted to say thank you for the honest review.. and honestly, it's not as harsh as I expected it to be. 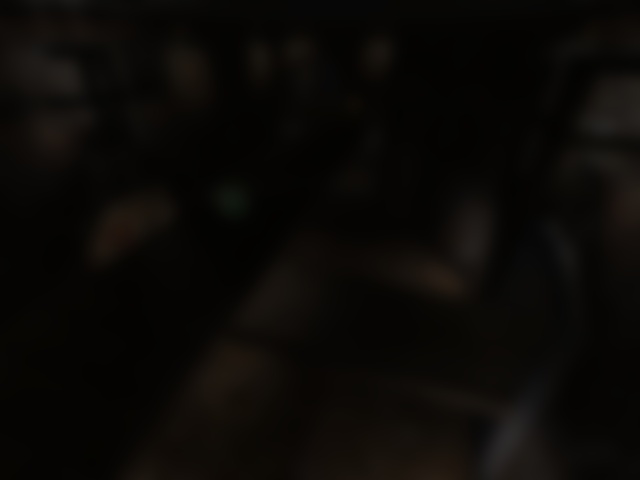