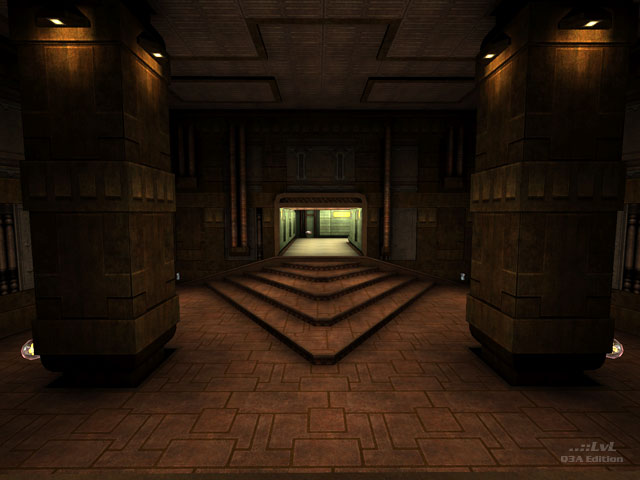 Tabun Rep. 102
#9   03 Nov 2009
@cid: Choices had to be made, and in these cases there's always a group that will be displeased with the result. The window is clipped, because that way the lift/button is required to access the outside area. The normal Doom II layout was chosen, because that's the first, official version of the map. Since the _pure version was intended for nostalgia-purposes only, that should make sense to most.
Agree (0) or Disagree (0)
cid unregistered
#8   01 Nov 2009
u should have remake a newer version of this map.-
im playin zDaemon, but thers no BFG at the Start.
and 2 of the doors should be shootable secrets.-
and why did u close that big window? (not suitable for q3)
Agree (0) or Disagree (0)
jens unregistered
#7   28 Oct 2009
i love it!!!!
Agree (0) or Disagree (0)

Phoenix Rep. 45
#6   23 Oct 2009
I'm Phoenix, coder for Generations Arena and a long-time Doom player (and Quake, and Quake 2...). To be honest, Map01 was never my favorite map in Doom. I've played a lot of matches there and it's usually a spawncamp fest. Tab has made this map work in Q3, which is something I wasn't sure could be done. It won't play like a normal Q3 map, but then it's not supposed to. It certainly plays a lot better than the original though, and it's a blast if you're up for something different.

If you're a nostalgia buff, or maybe thought "Hey, I wonder how the Quakeguy would play on this Doom level" then definitely give it a shot with Generations. If you're a Doom nut then load up the pure version. Generations also features a non-spammy replacement of the Q3 BFG for those who aren't fond of the gun, though you can enable the original version if you prefer.

Personally I'd love to see a 1 vs 1 tourney played on the standard version by some highly skilled Q3 players. It would make for an exciting demo!

Tryhard Rep. 42
#5   22 Oct 2009
Good reason for me to give Generations Arena a try. Maybe there the rocket launcher place is triggered like in doom2.
Played it only in vq3 yet but i really like it a lot.
Thank you for creating this map!
Edit again ;): Oh my! Generations Arena is great!
Everyone should try this map and this mod.
Edited: 23 Oct 2009 AEST
Agree (1) or Disagree (0)

Tig Rep. 1234
#2   20 Oct 2009
@Tabun: Thanks for the corrections between to the two maps. The review note has been updated.
Agree (0) or Disagree (0)
Tabun unregistered
#1   20 Oct 2009
There are actually some more differences than just "added BFGs" between the two versions. One version is "pure," and for real nostalgia freaks. It has (in Generations, anyway) the exact item layout that the Doom II map had. The non-pure version has different weapons, different timing on button-functions, a teamed powerup spawn and many other changes to the "pure" item layout. Geometrically and otherwise, the two versions are nearly the same.

I would recommend this one mainly for nostalgia reasons, just as the reviewer sees it. One note must be added: if you use Generations Arena (www.wireheadstudios.org) to play the map, it plays quite a bit better than ordinary Quake 3 -- and the nostalgia feeling will be doubled aswell. 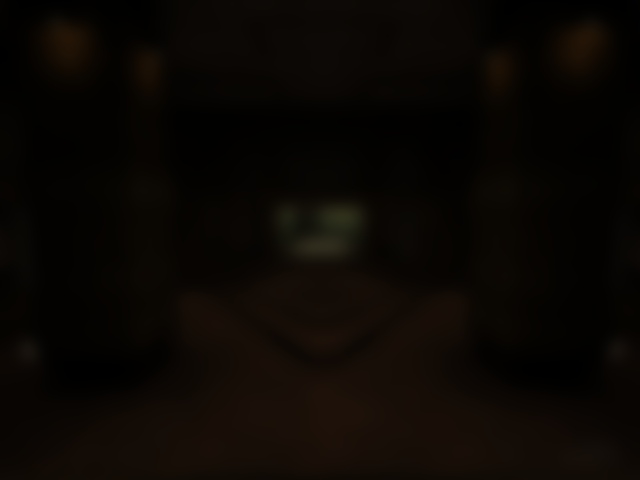