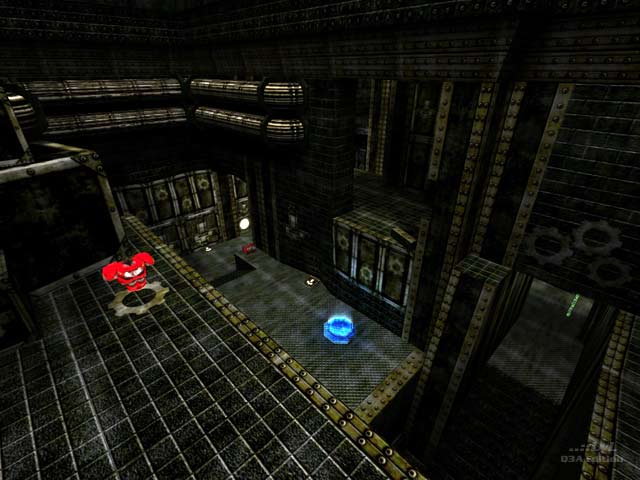 HelterSkeleton Rep. 5311
#2   28 Oct 2008
another map using an oft overlooked texture set - long overdue. the tricking element has been pared back so as to concentrate on the map layout. the emphasis is more on good old fashioned rocket jumping and plenty of choke zones to generate movement around the map and a higher frag rate at well spaced out hot spots. the rocket launcher is placed in a basin at the lowest part of the map with some nice transitions to and from it with the teleporters. I think ideal item balance is always going to be all weapons bar bfg, ya/ra/mh & 2 rl's. sadly, the grenade launcher (with 1 or 2 ammo clips) and rail gun (with no clips) would really have made this map shine but have been left out. the map layout certainly has plenty of places where these weapons would have come in handy and i suspect this is why they have been left out. But given the absence of a 2nd rocket launcher and the nature of the map these 2 items would cancel each other out and give this level greater overall balance. Remedying the problem for me means adding a railgun in the bottom ditch where the plasma clip is and adding the grenade launcher above the mega health and across from the red armour.
Edited 3888.83 days after the original posting.
Agree (0) or Disagree (0)
ShadoW unregistered
#1   27 Oct 2008
Nice map ;)
Agree (0) or Disagree (0)




Review

Download

Comments

Votes

Overview

Media

Screenshots

Panorama

Video

Readme

Bookmark

Browse 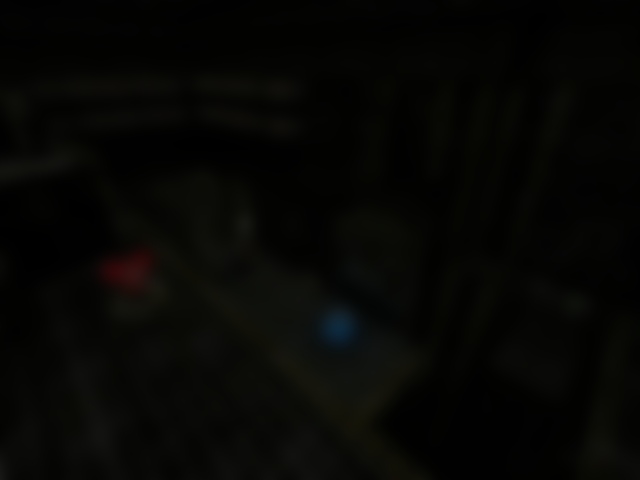